Would you like to help with Dronfield Hall Barn’s big new theatrical adventure?

It represents a major community initiative and we would like as many people as possible to get involved. This could be in all sorts of different ways from actually appearing in the production, to helping backstage and front of house, and assisting wardrobe, settings and so on. The production is being written and directed by Alan Powell. 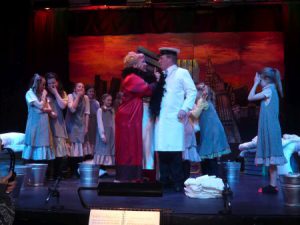 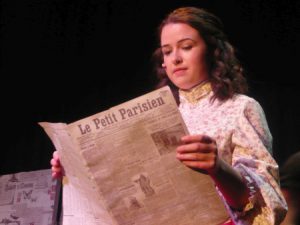 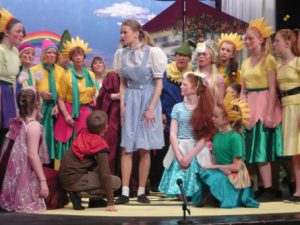 If you would like to get involved in any way, contact Alan on 07801 195 461 or email him at alan@hanbury18.plus.com The production process will start at Dronfield Civic Hall on Monday February 5 and you are most welcome to come along to see what it is all about and maybe join in.

See below for more about the production:

Merchants of Fortune: How Dronfield led the world in lead

For hundreds of years Dronfield lead merchants cornered the market in lead thanks to the indomitable efforts of Derbyshire miners and smelters who helped them make their fortunes. The history of Derbyshire lead mining goes back to at least Roman times and there are glorious stories to be told. Merchants of Fortune will capture the entrepreneurial spirit of all those miners, smelters and traders who made Derbyshire a global player in the lucrative market for lead. Part of the content is taken from David Hey’s book The Houses of the Dronfield Lead Merchants, published by Books at the Barn.

Merchants of Fortune coincides, and is part of, Dronfield Arts Festival, which is a major new initiative by Dronfield Hall Barn. To find out more about the festival visit the website or Facebook page. More details coming soon!