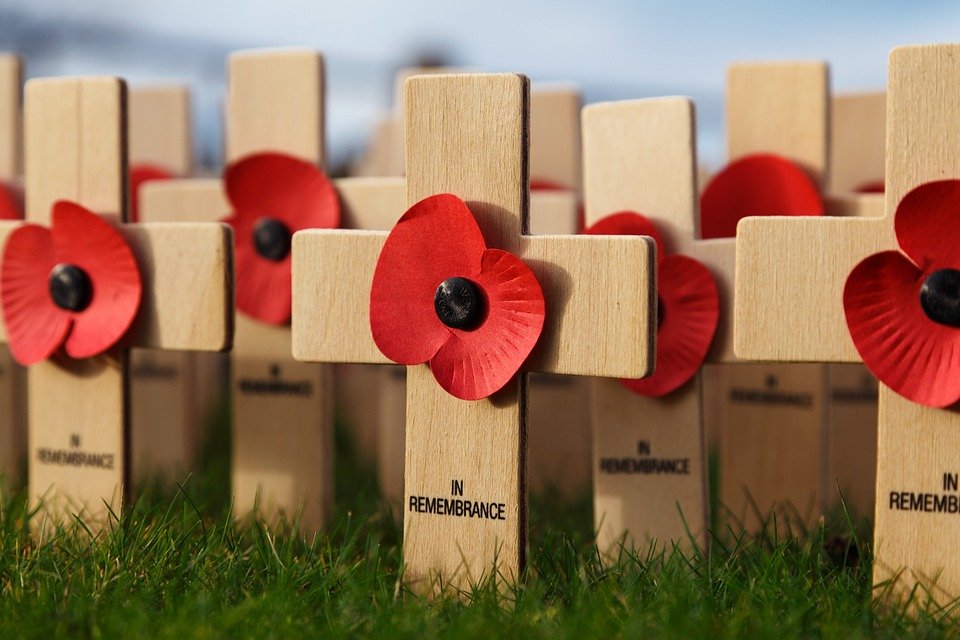 Armistice: A Centenary Concert of Remembrance

With the Highcliffe Brass Quintet and Trevor Wyn Pritchard.

Marking the 100th anniversary of the end of the First World War, this music concert will also feature diary entries written by a Dronfield girl who lived through the war and chronicled what happened both at home and abroad. Local musician Trevor Wyn Pritchard will also perform original songs including the first performance of “Perfect Peace” written specifically to mark the anniversary. The performance coincides with an exhibition which will chart the story of Dronfield and its people during the four year period of turmoil.