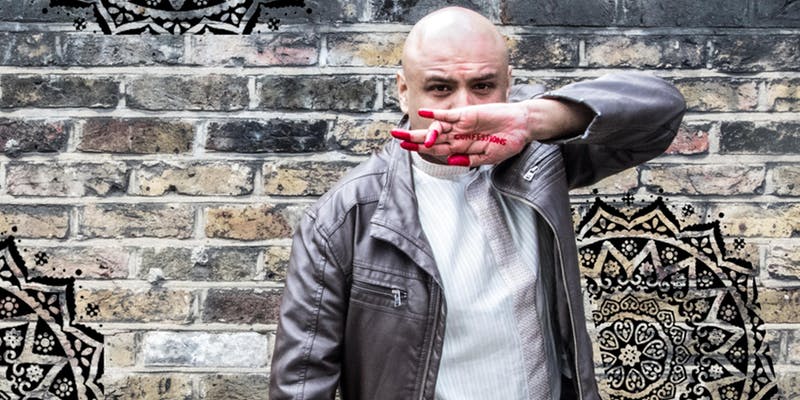 Confessions of a Cockney Temple Dancer

“This warm and approachable one-man show is the true story of Shane, an East End lad (named after a Hollywood Western character), through him learning to dance – keeping it secret from his mates – and on to his final triumph, dancing professionally in a way that feels right for him rather than wearing ‘a colourful costume and ankle bells’. So far, so Billy Elliot. But Shane’s story is also about how he felt he was growing up ‘a foreigner’ even though he was born in Britain. This show is both his story and a way of acknowledging that this style of dance (the South Asian style of Bharatanatyam) may be ‘foreign’ to many audiences, and by making this connection with us he presents both in a thoughtful and entertaining way.”