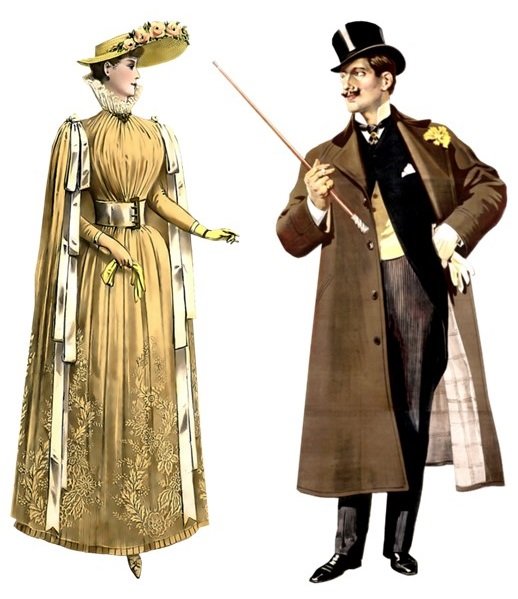 This September the Dronfield Hall Barn will be hosting a Victorian themed weekend.

There will be a mix of traditional fairground favourites, stalls and entertainment.

Including a Victorian music Organ which is a 48 Key Pell and runs via a Midi System. The sound is produced via wind through the pipes that make up the various tones. The organs amazing full sound is achieved with the help of the following components, entertainers and stalls. Dress up is encouraged. 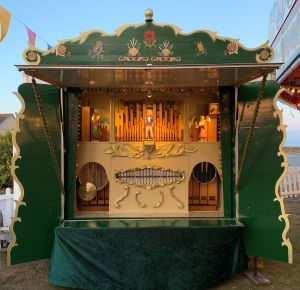 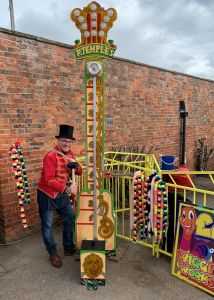 From GreenTop Circus we have a on Saturday 10 a Victorian magician whose set of tricks are historically informed, a lot of them dating back to Victorian and early 20th century. He also knows lots about juggling history and a reasonable amount about circus history. On Sun 11, we have a Victorian chimney sweep complete with authentic soot! Who will be on stilts, juggling and other handheld circus tricks throughout the day.

During the weekend, we also have a Victorian hangman to ensure everybody behaves themselves and will be showing Dronfield Musical Theatre Groups Rail Britannia Film. On Sunday 11, the Dronfield Handbell Ringers will be performing throughout the day.