Medieval Festival 2019 Report – What a Weekend!

Now in its third year, the Medieval Festival has established itself as one of the biggest events of our annual calendar. Thanks to both the support of visitors and our ever enthusiastic volunteers, it continues to get bigger and better with every edition.

After the washout of a year ago, 2019 thankfully featured much better weather. We were treated to beautiful early autumn sunshine on both days, which, despite meaning a couple of hot days for those dressed in medieval costumes, also resulted in the crowds turning out in force for another busy weekend of activities.

Loyal supporters of the festival, including Hawks of Steele, and the spectacular Knights in Battle, returned and continued to delight visitors both young and old. It’s a rare opportunity to be able to get up close and have your photo taken with a stunning bird of prey such as a golden eagle or great grey owl, and unsurprisingly there was frequently a large crowd at the front of the Barn, having a look at the other fantastic range of owls, hawks and falcons. Thank you to all those of you who braved holding one and shared your photos with us on social media throughout the weekend. 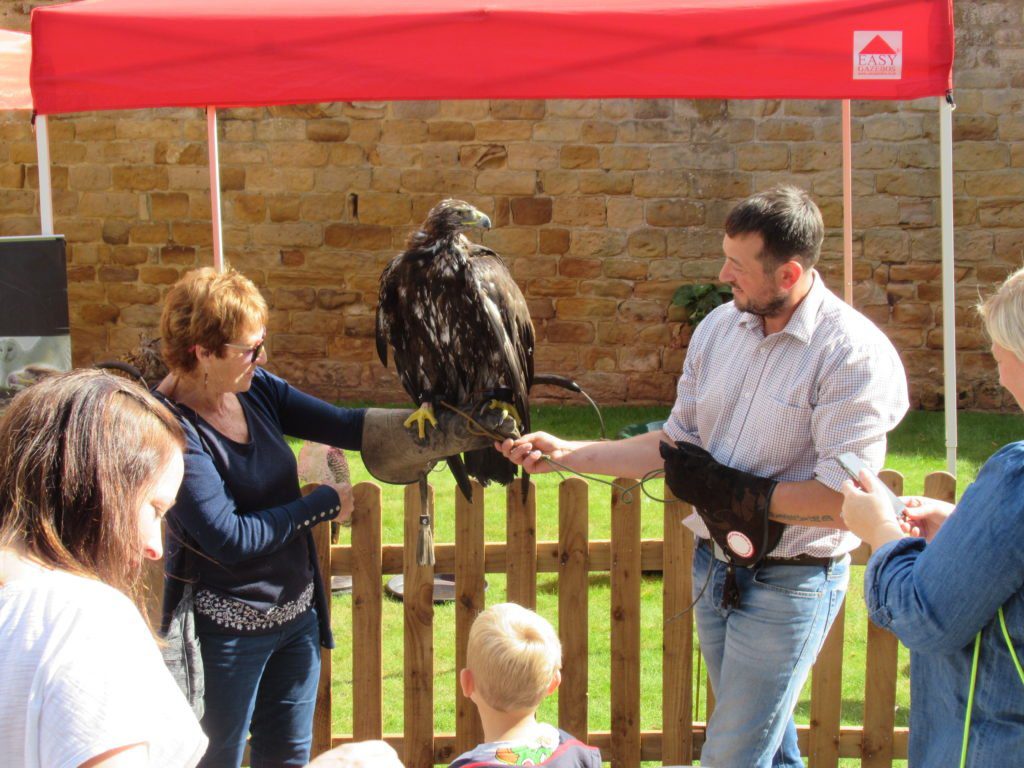 Historical re-enactment group, Knights in Battle, put on another highly entertaining series of armoured and unarmoured combat sessions, with aspiring young knights being invited to try on armour and demonstrate their best battle cries. Despite the often chaotic melees, we’re delighted to report that no knights were injured in the making of this festival!

As well as returning favourites, there was also plenty of new   attractions to enjoy, which included the all-female Pecsaetan Morris dancing group, who put on two highly energetic performances in our courtyard on Saturday. Other music was provided by Medieval Bagpipes and the Dronfield Handbell Ringers, who added to the unique atmosphere of the weekend. 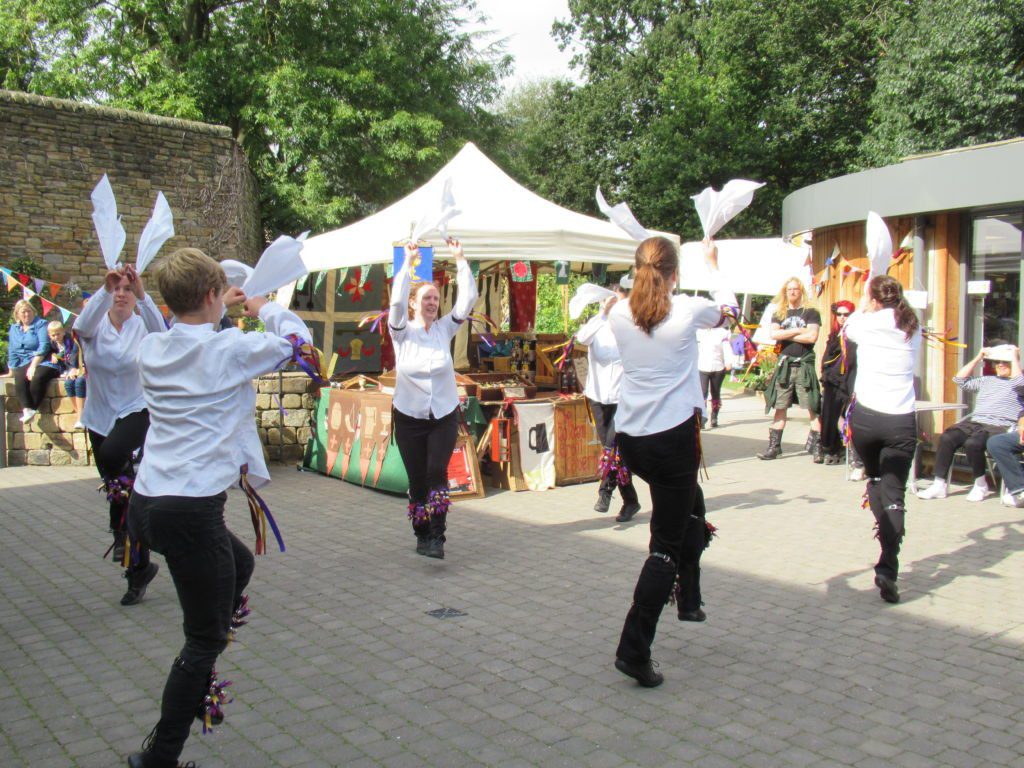 Demonstrations from Jim Newboult of Trinity Court Potteries and woodturner Robert Nicholson complimented our other outdoor activities, whilst a great range of stallholders located in both the gallery and courtyard room selling handmade jewellery, candles and artwork allowed plenty of visitors to bag a bargain. Thank you to all those who continue to support our  festival and make it what is – we hope you had a successful weekend.

And, of course, we couldn’t end this piece without paying tribute to our volunteers. Whether it was welcoming visitors, running the craft activities or helping us set up and pack away, we couldn’t have done it without you! We consider ourselves so lucky that we’ve always got people willing to help whenever we hold these big events. Stay tuned to hear details of next year’s event, which we hope to confirm in the near future. But, before then, here’s a small selection of our favourite photos from this year. See more images below. 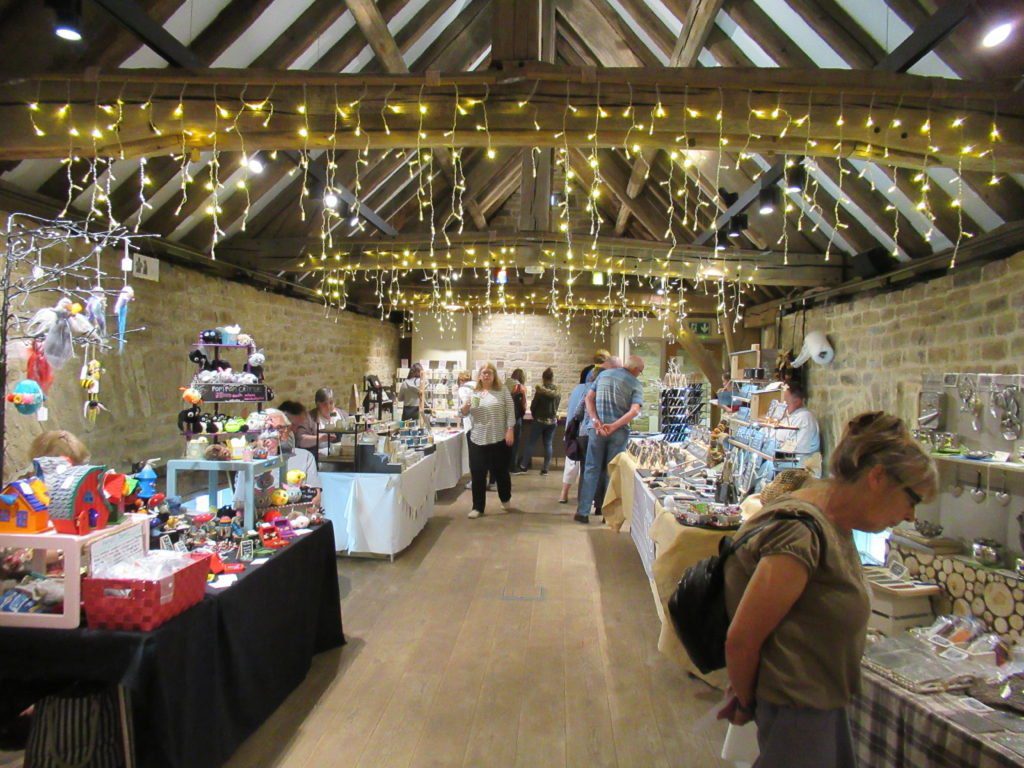 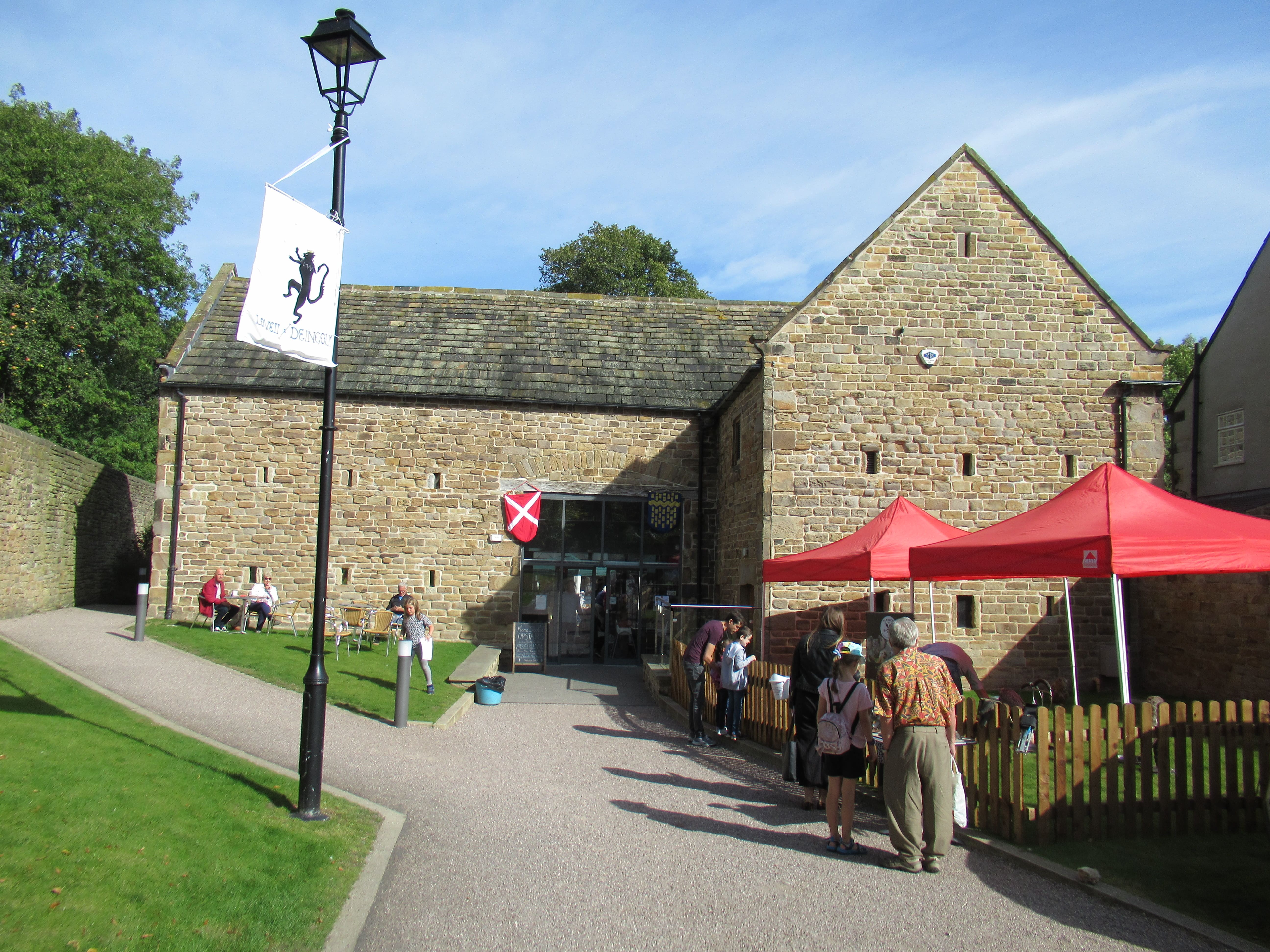 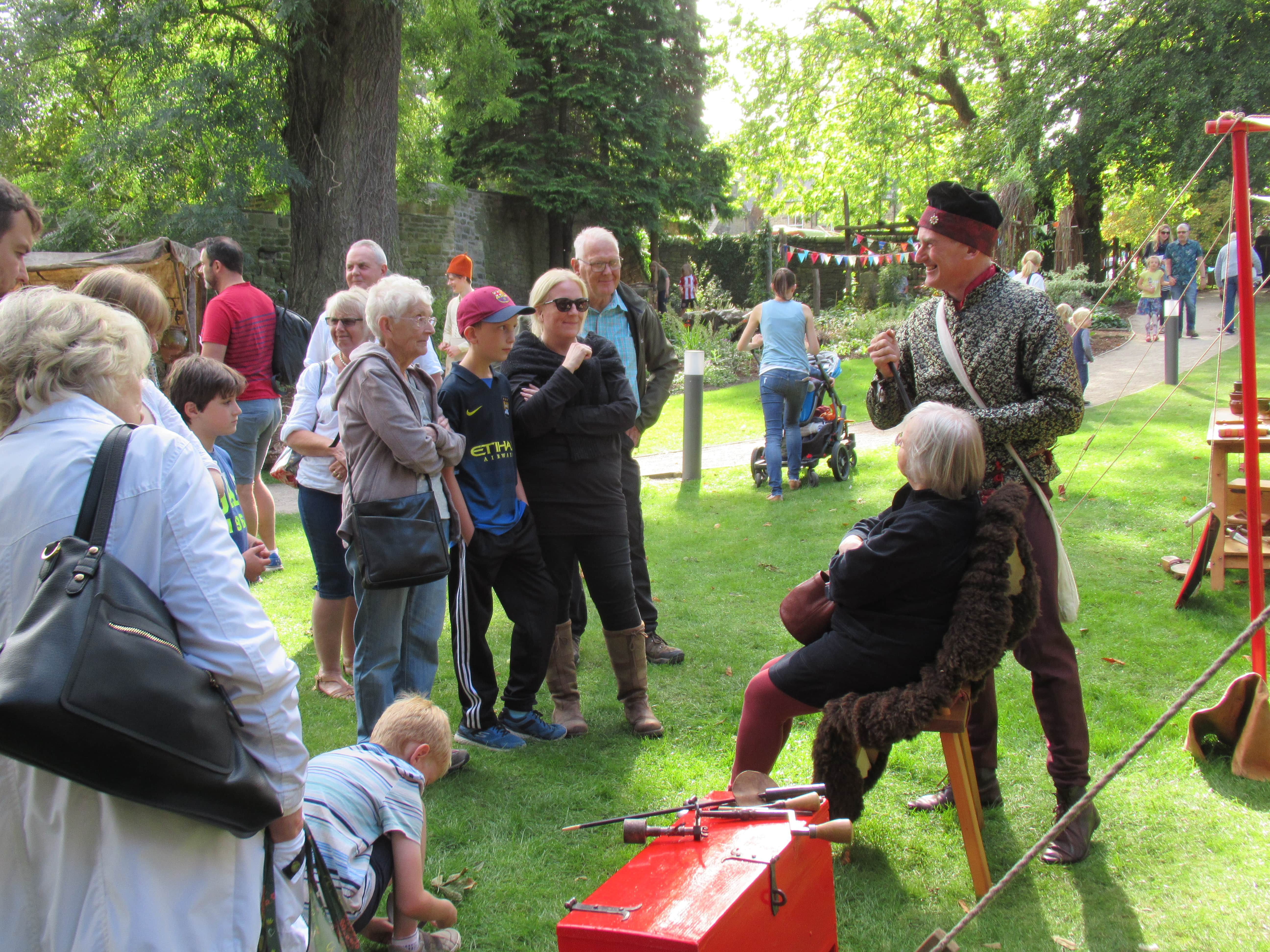 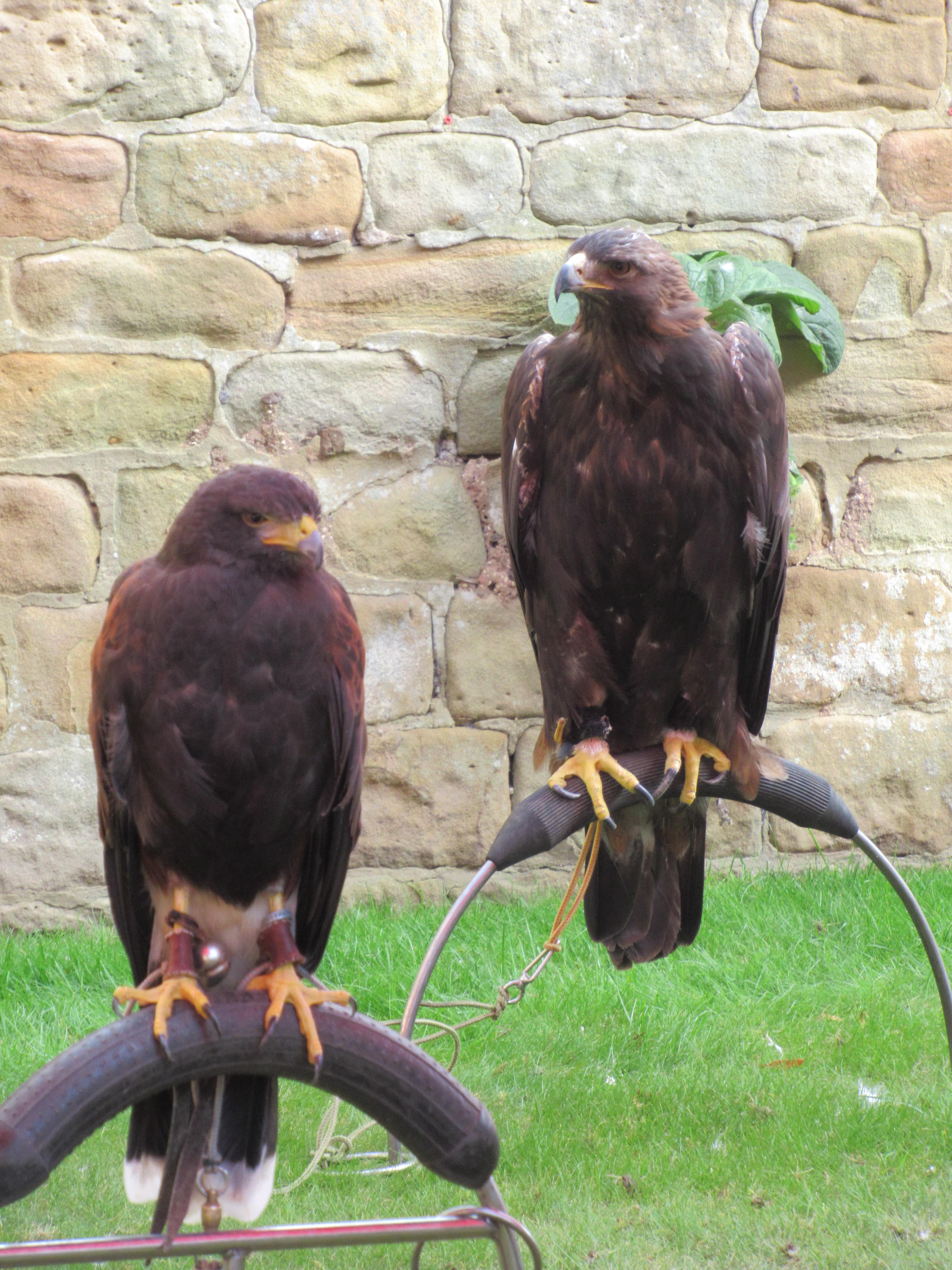 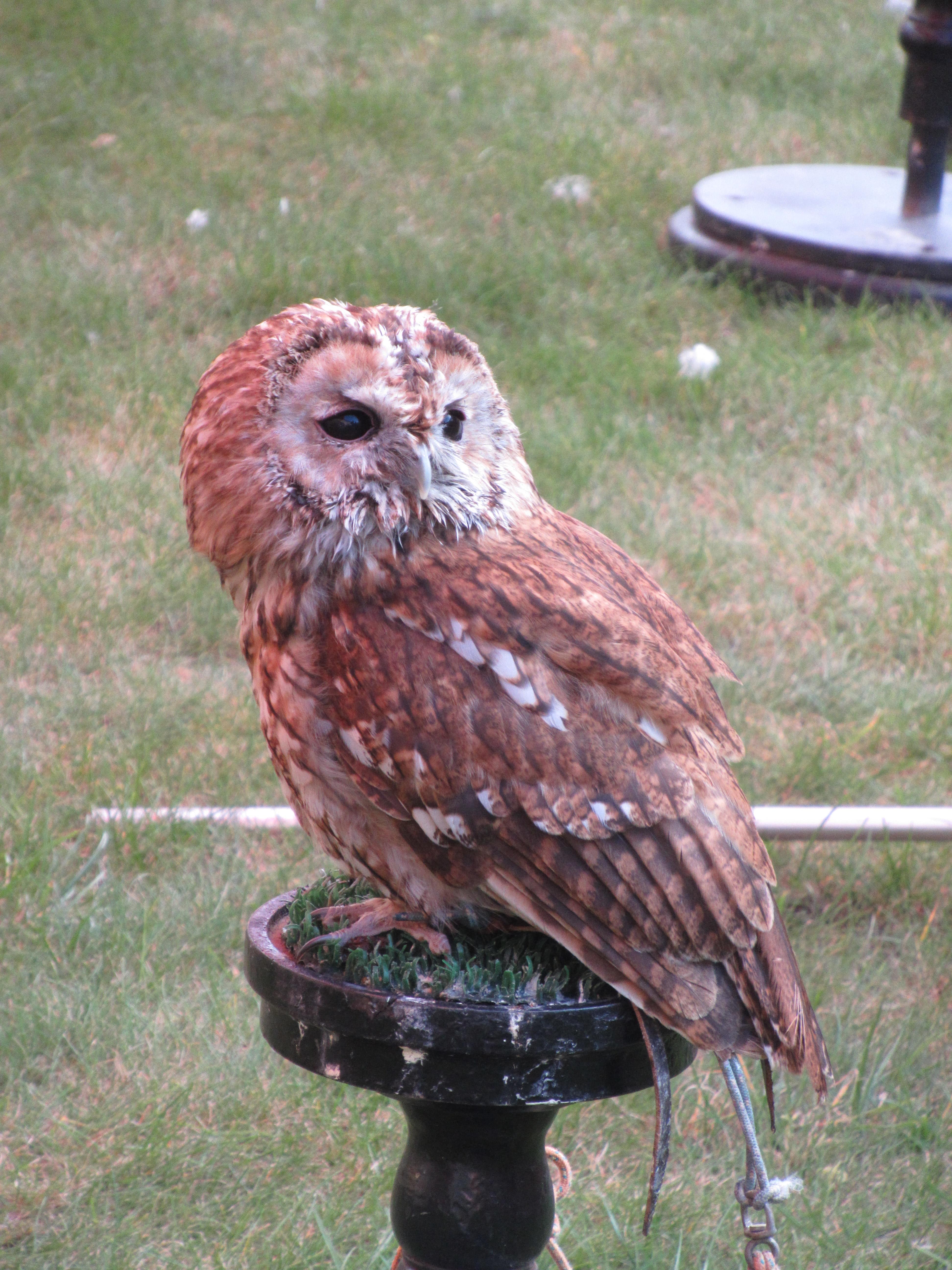 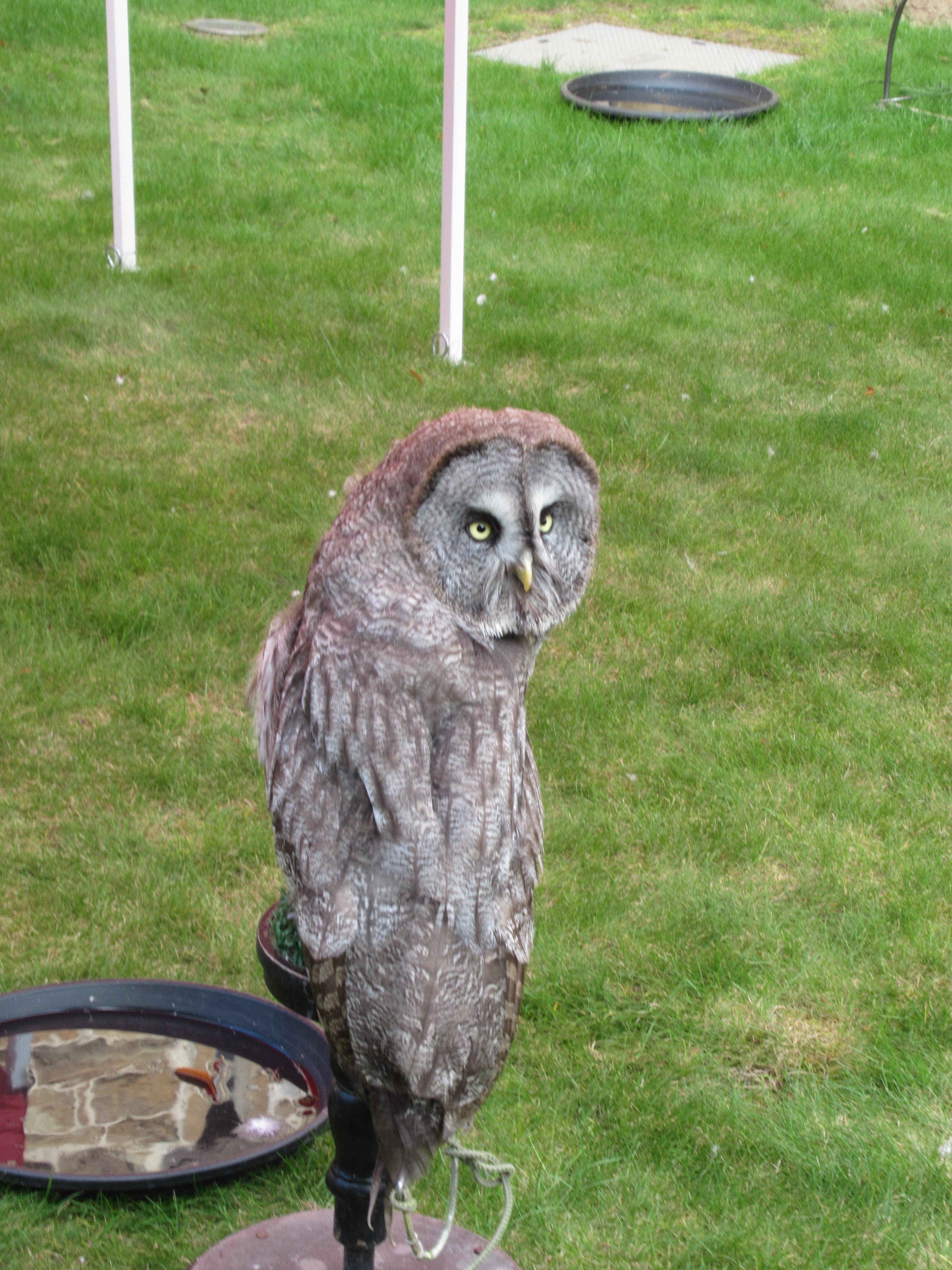 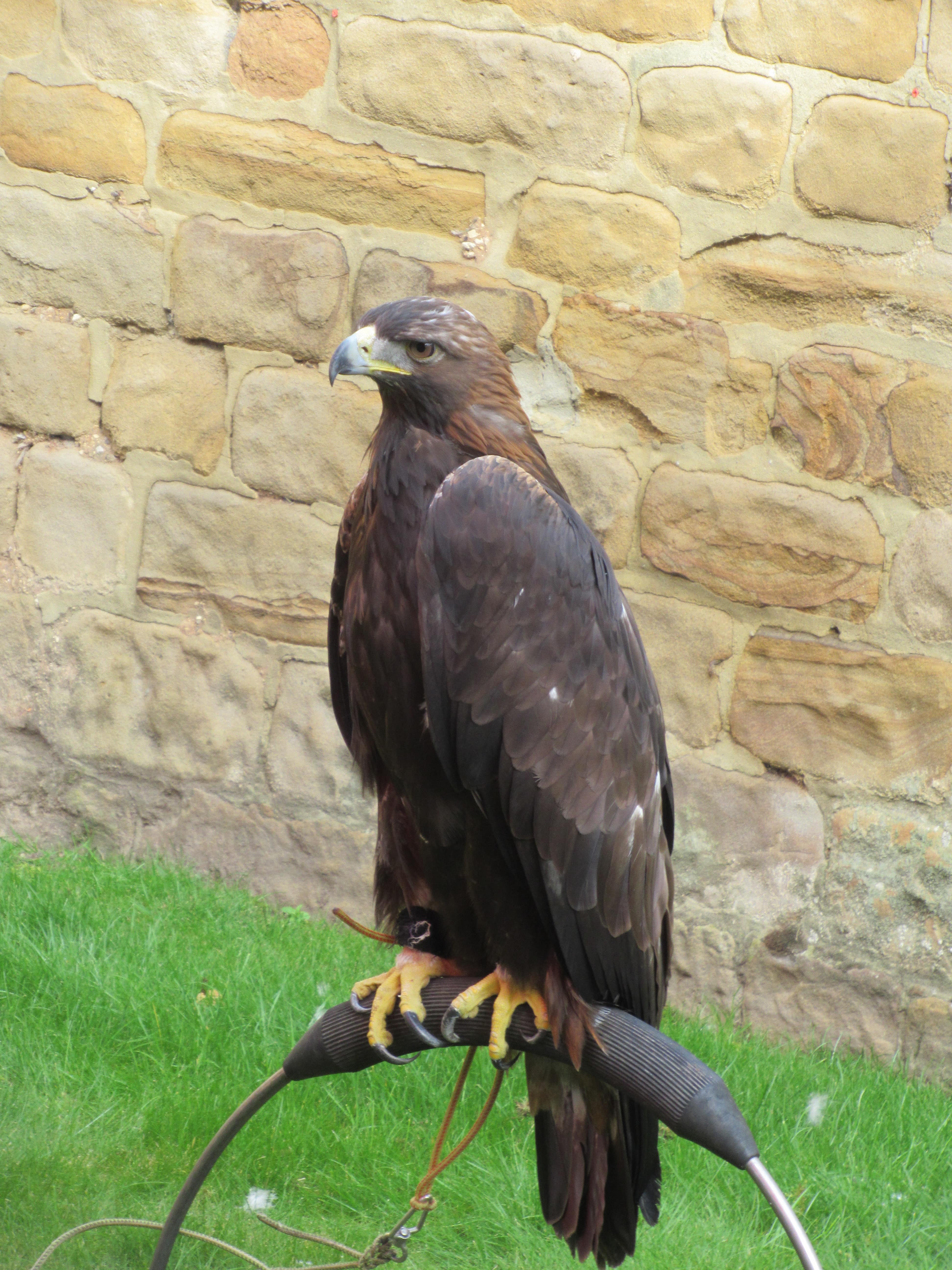 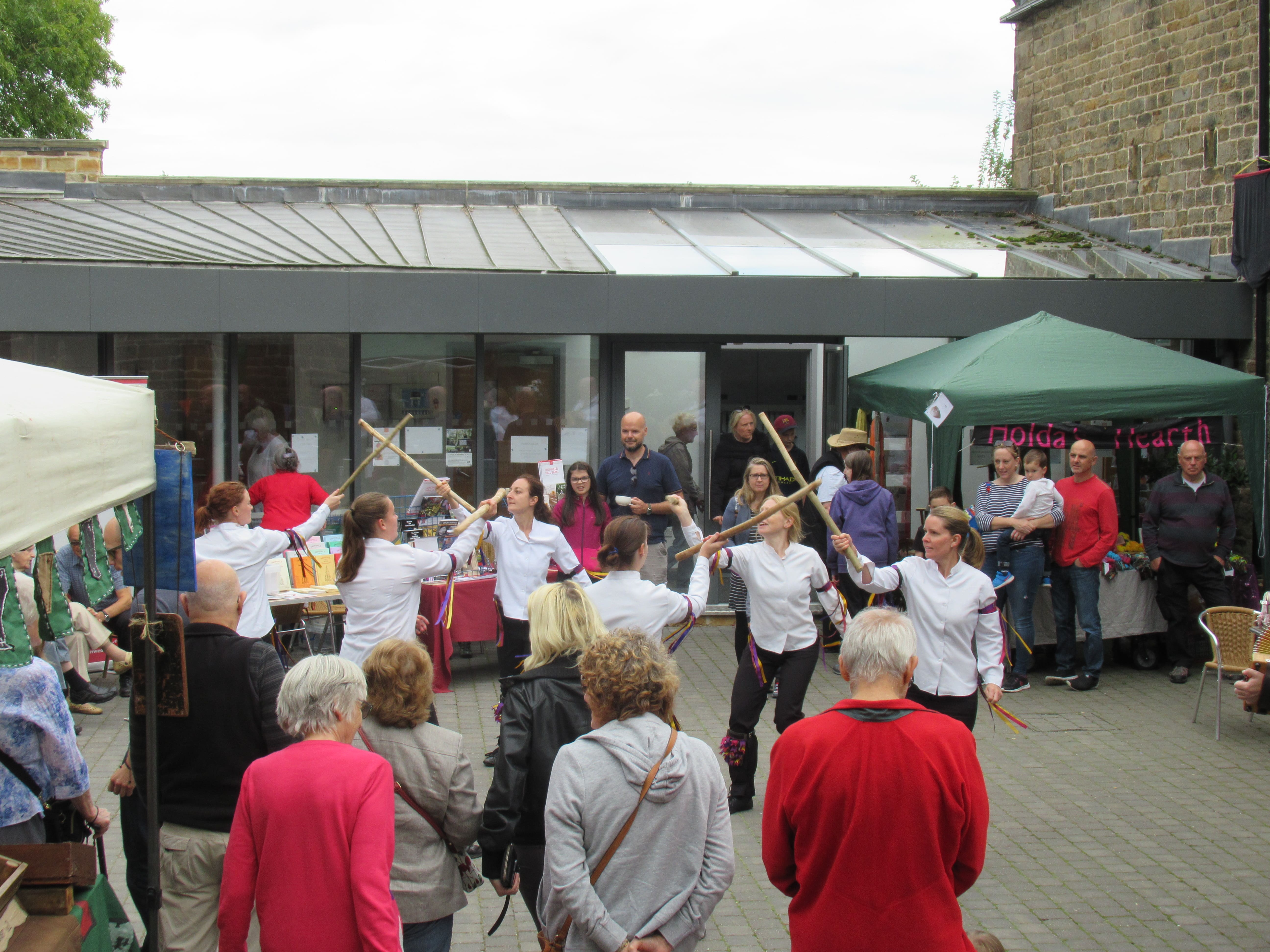 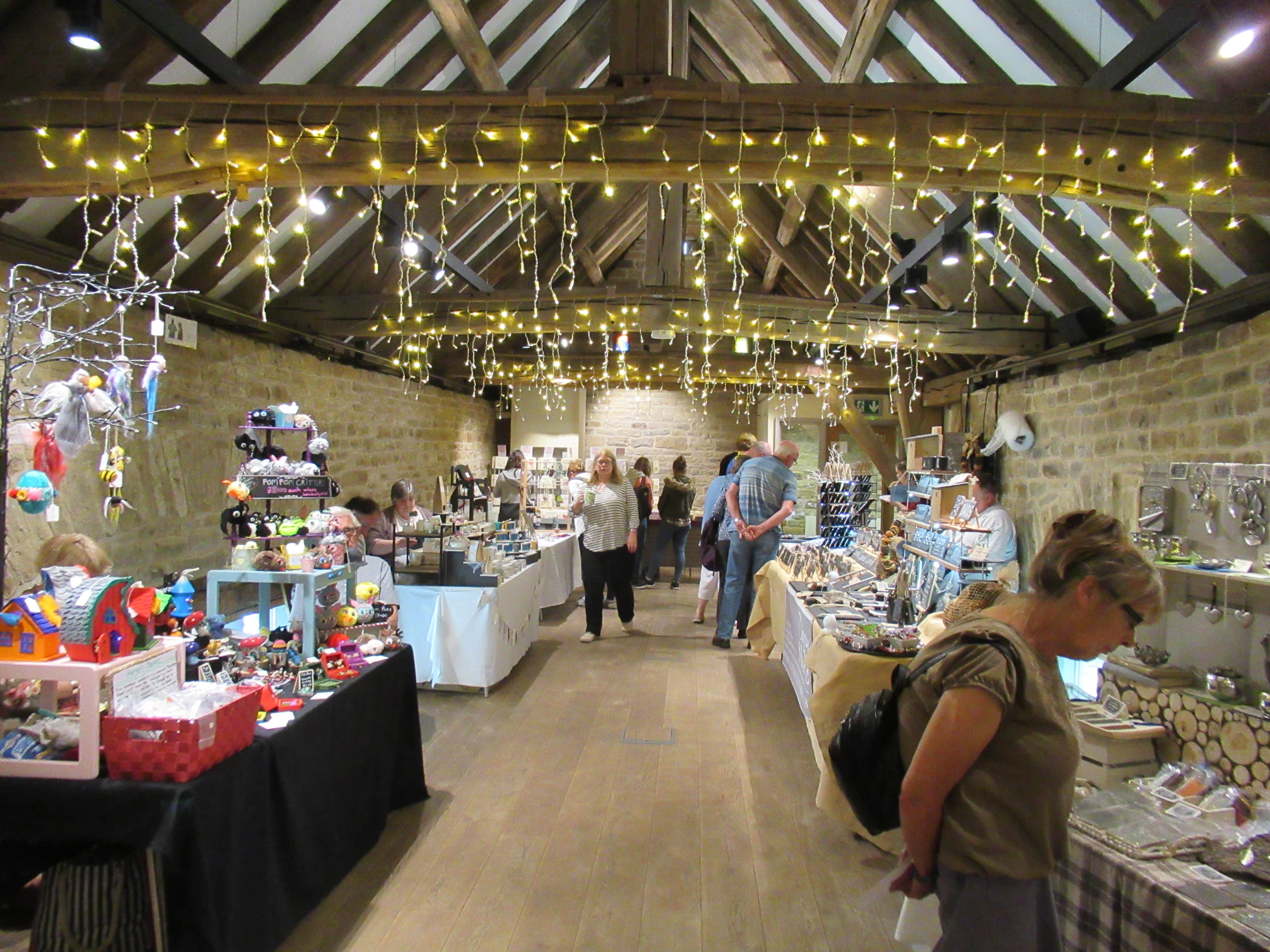 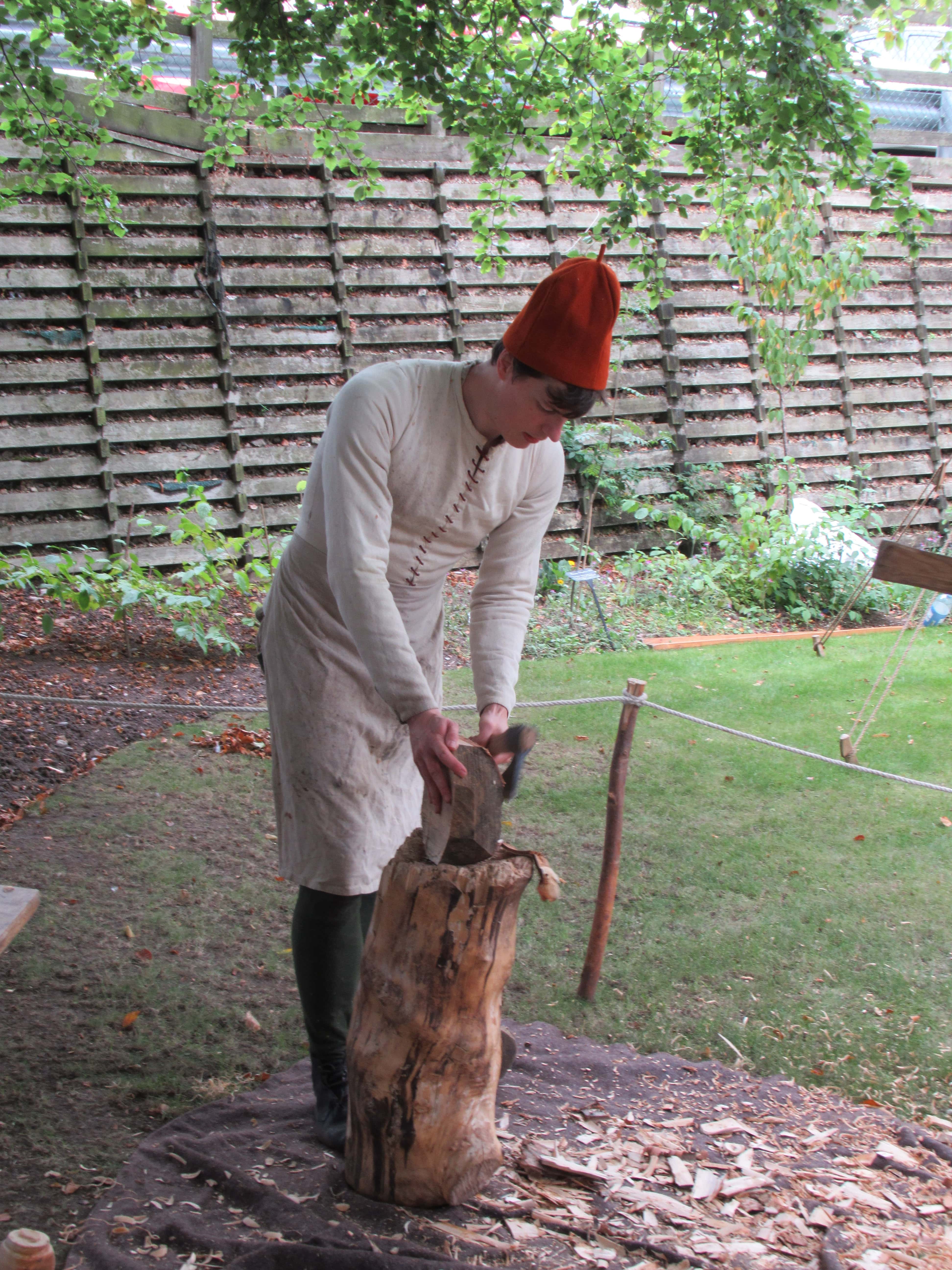 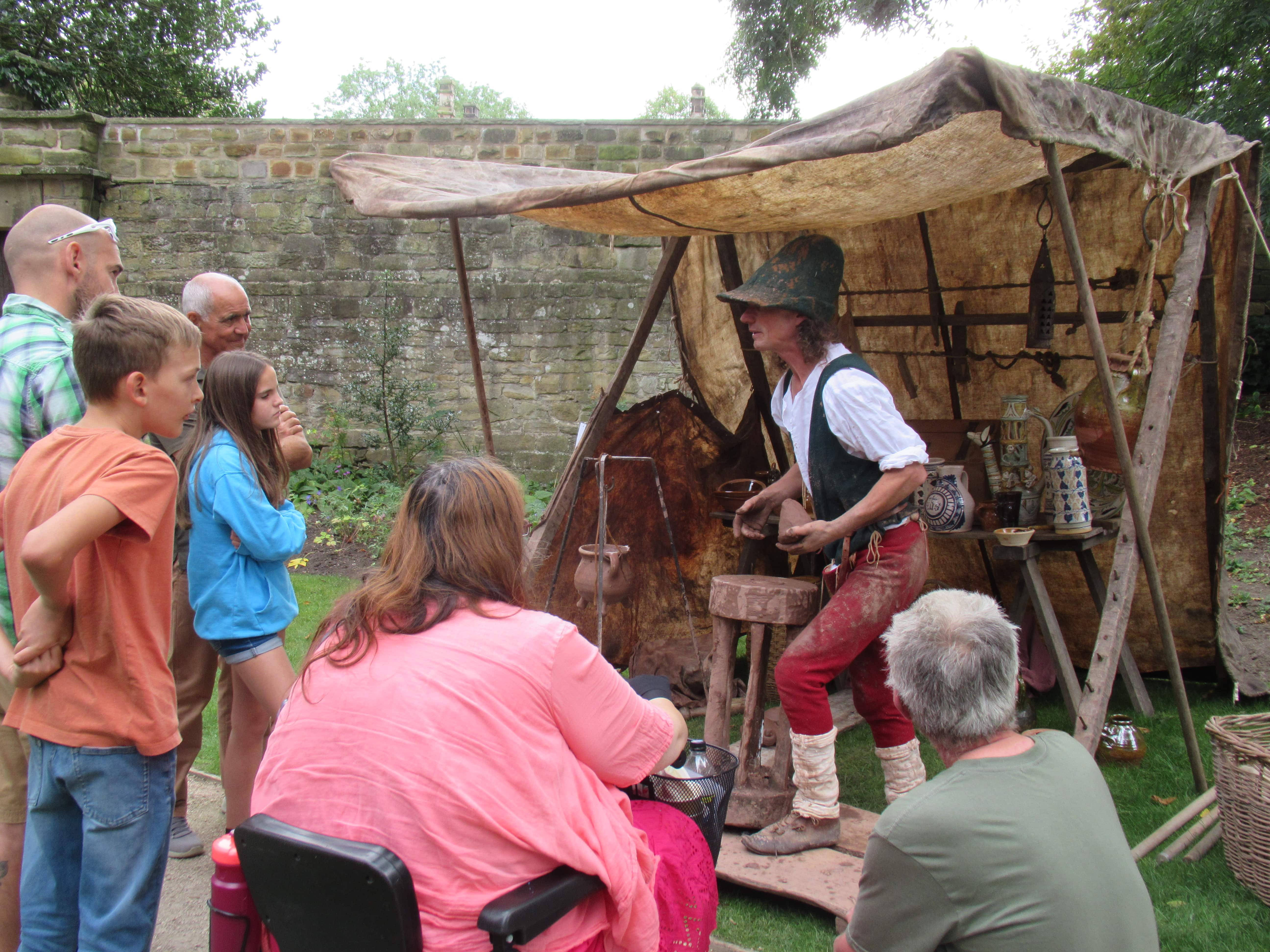 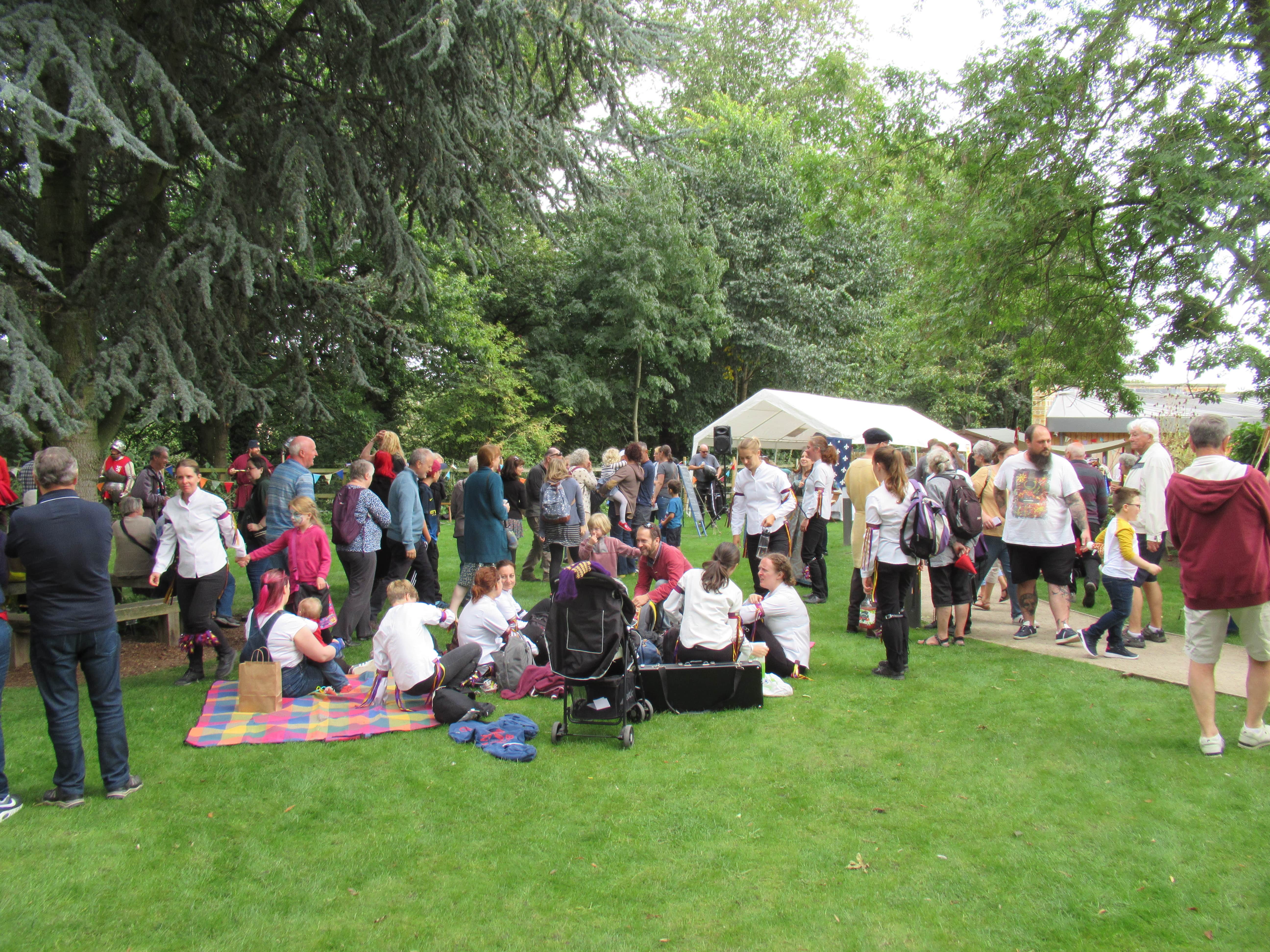 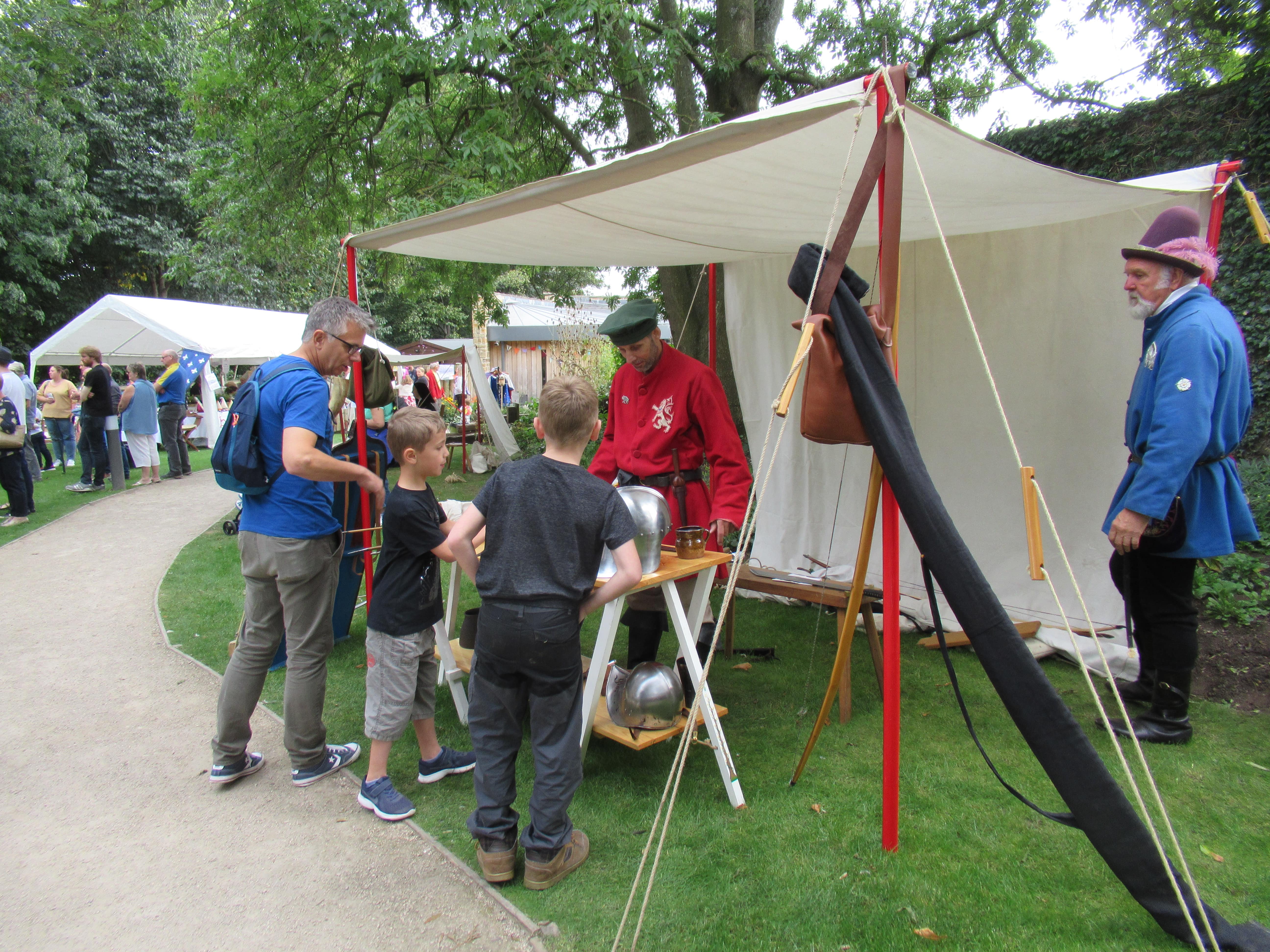 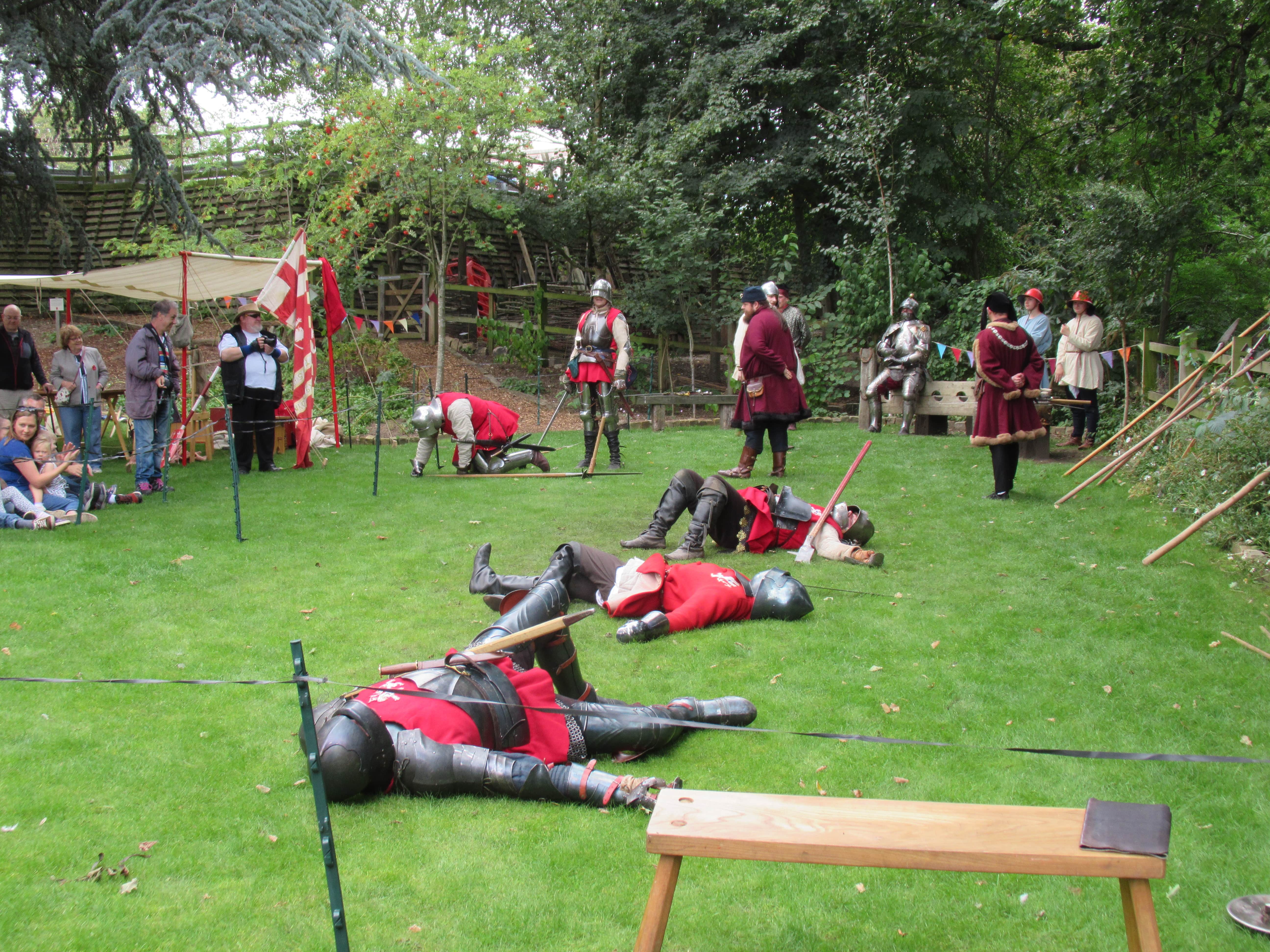 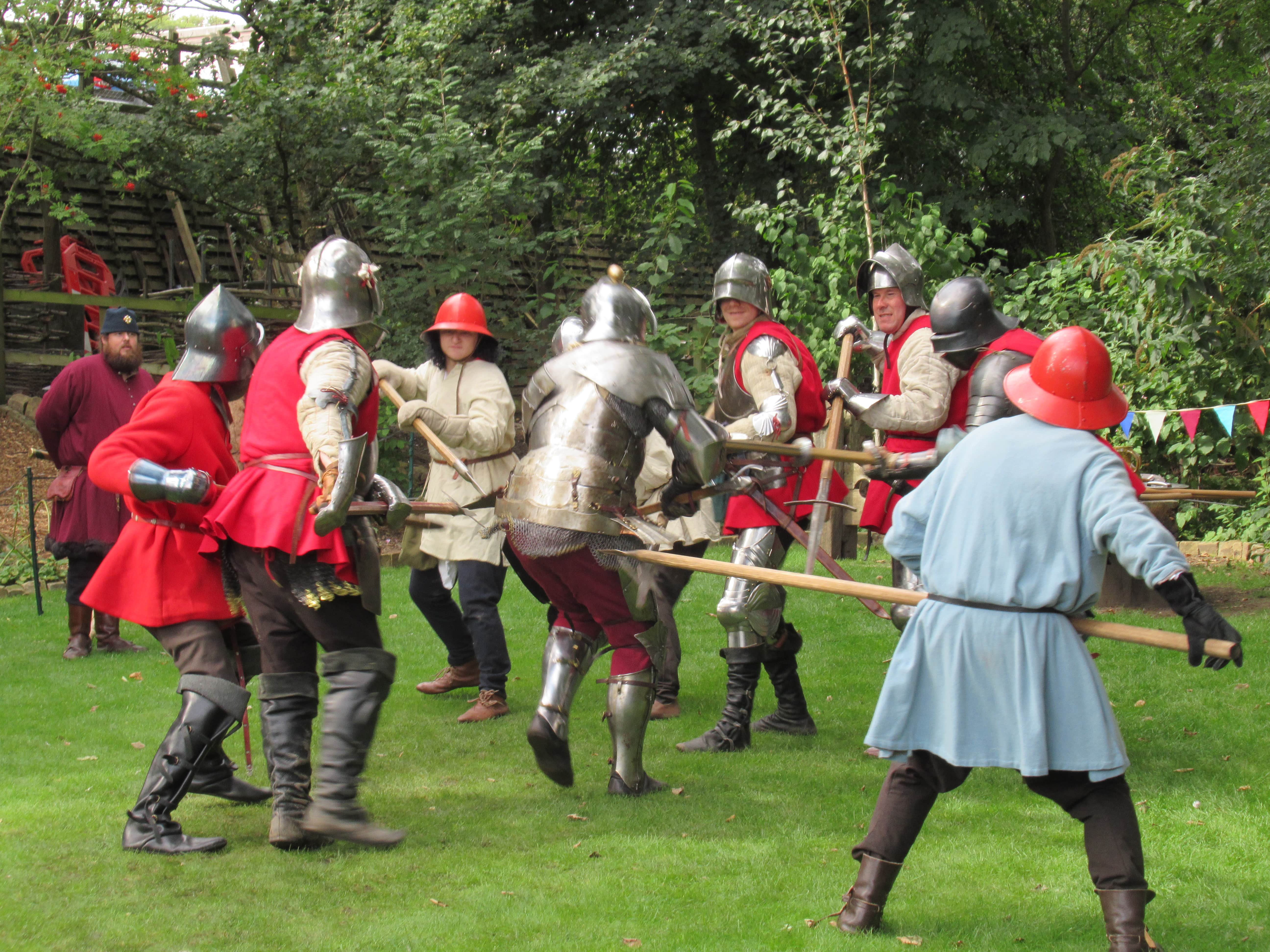 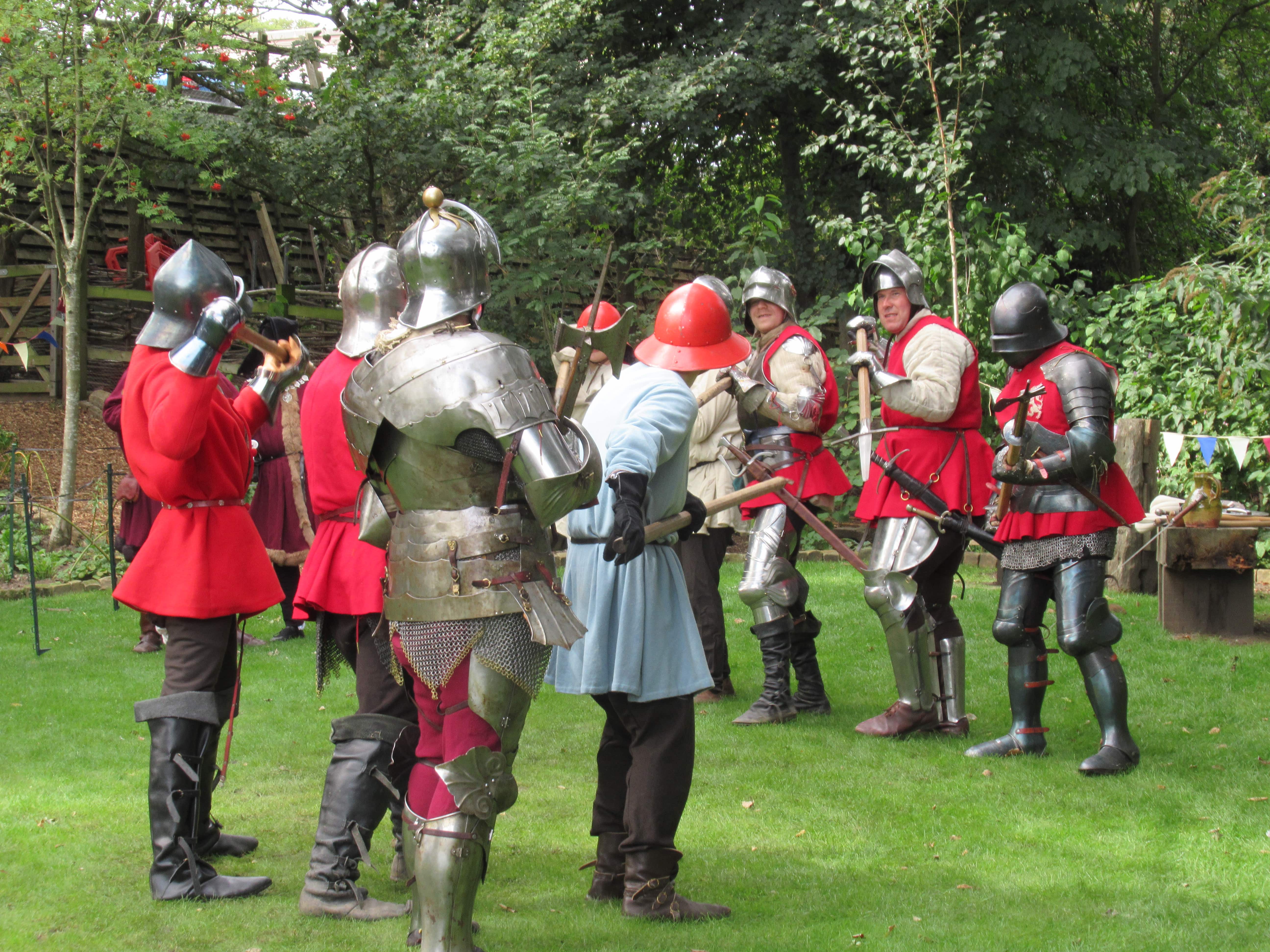 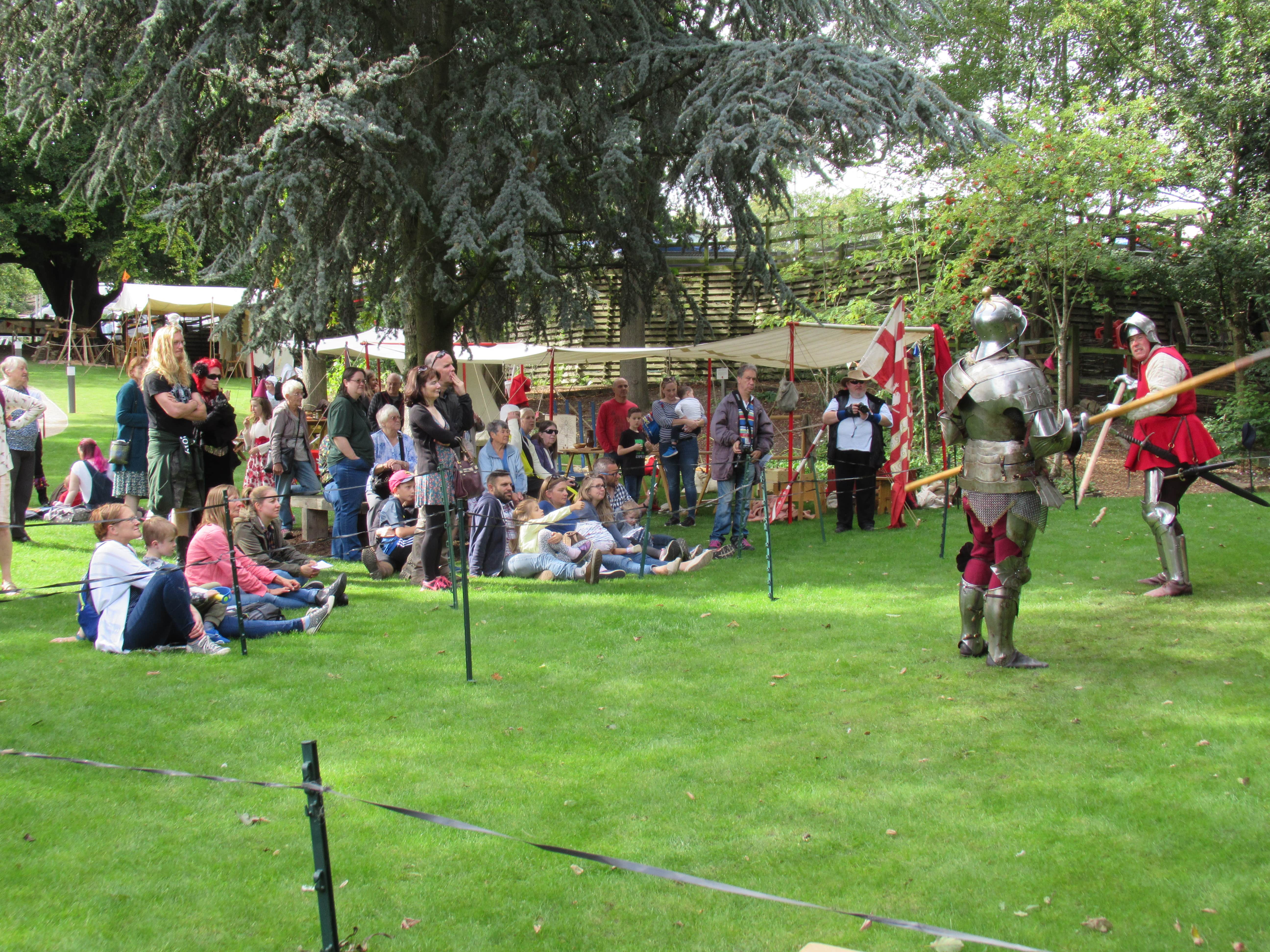 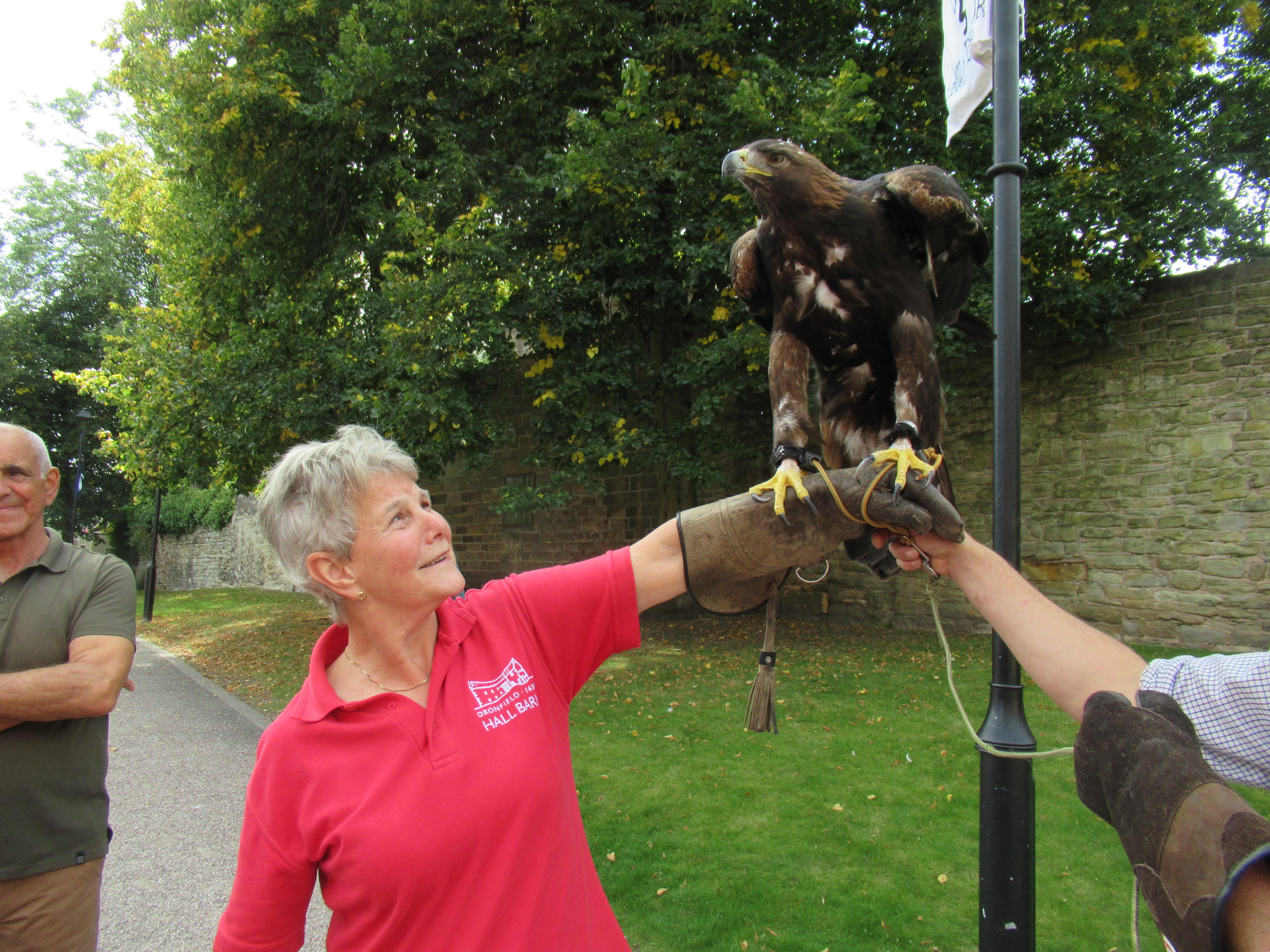 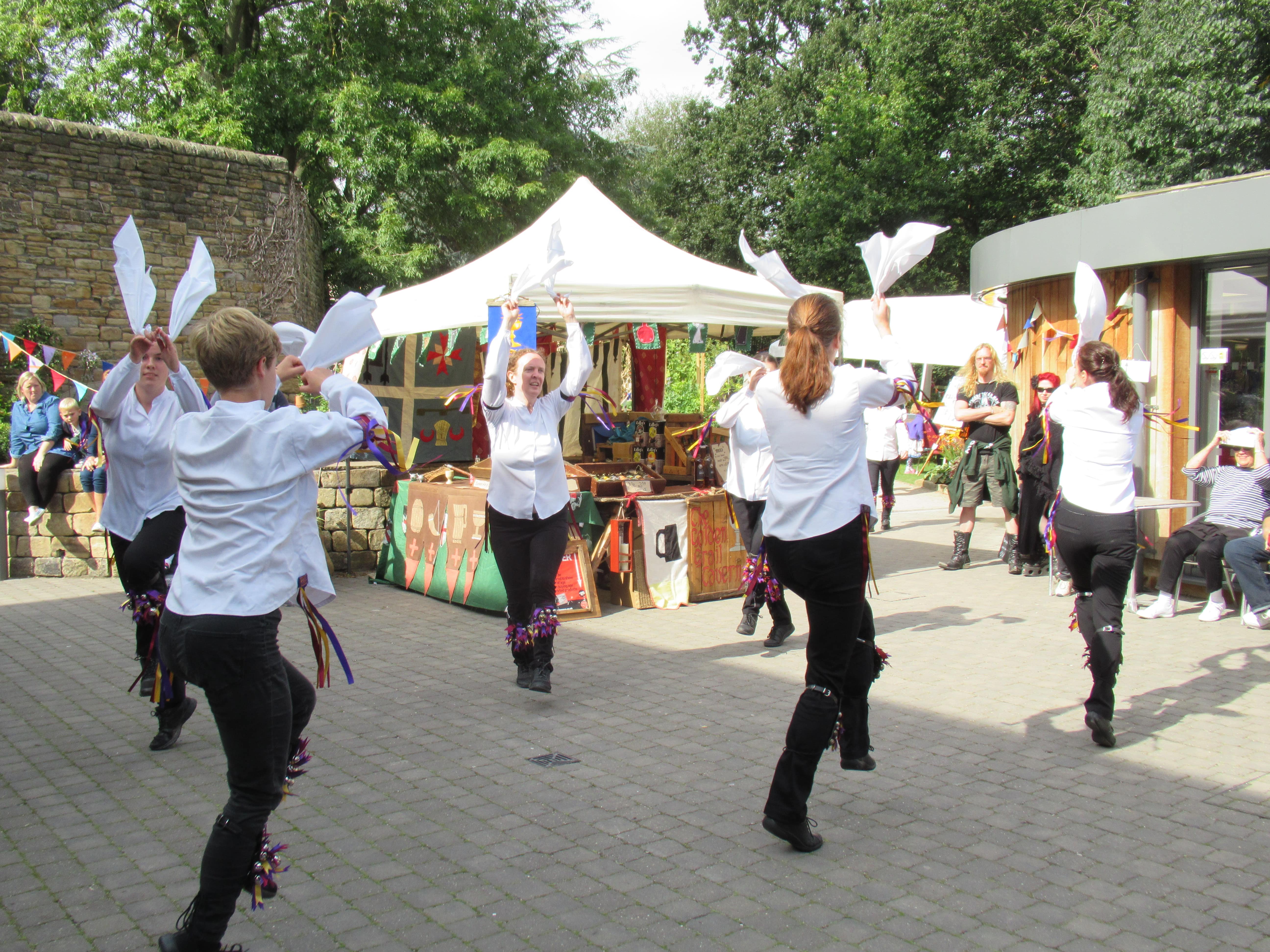 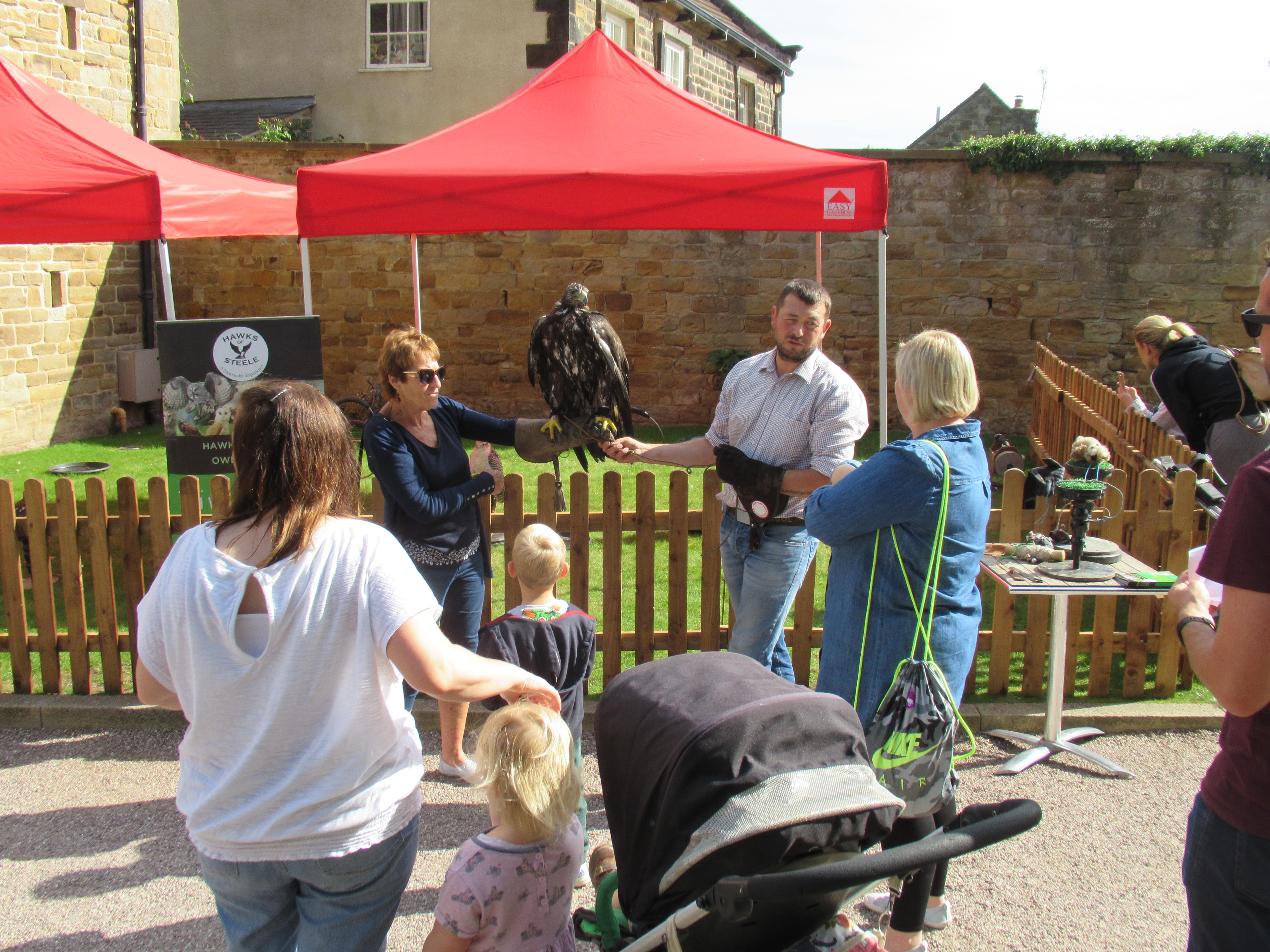 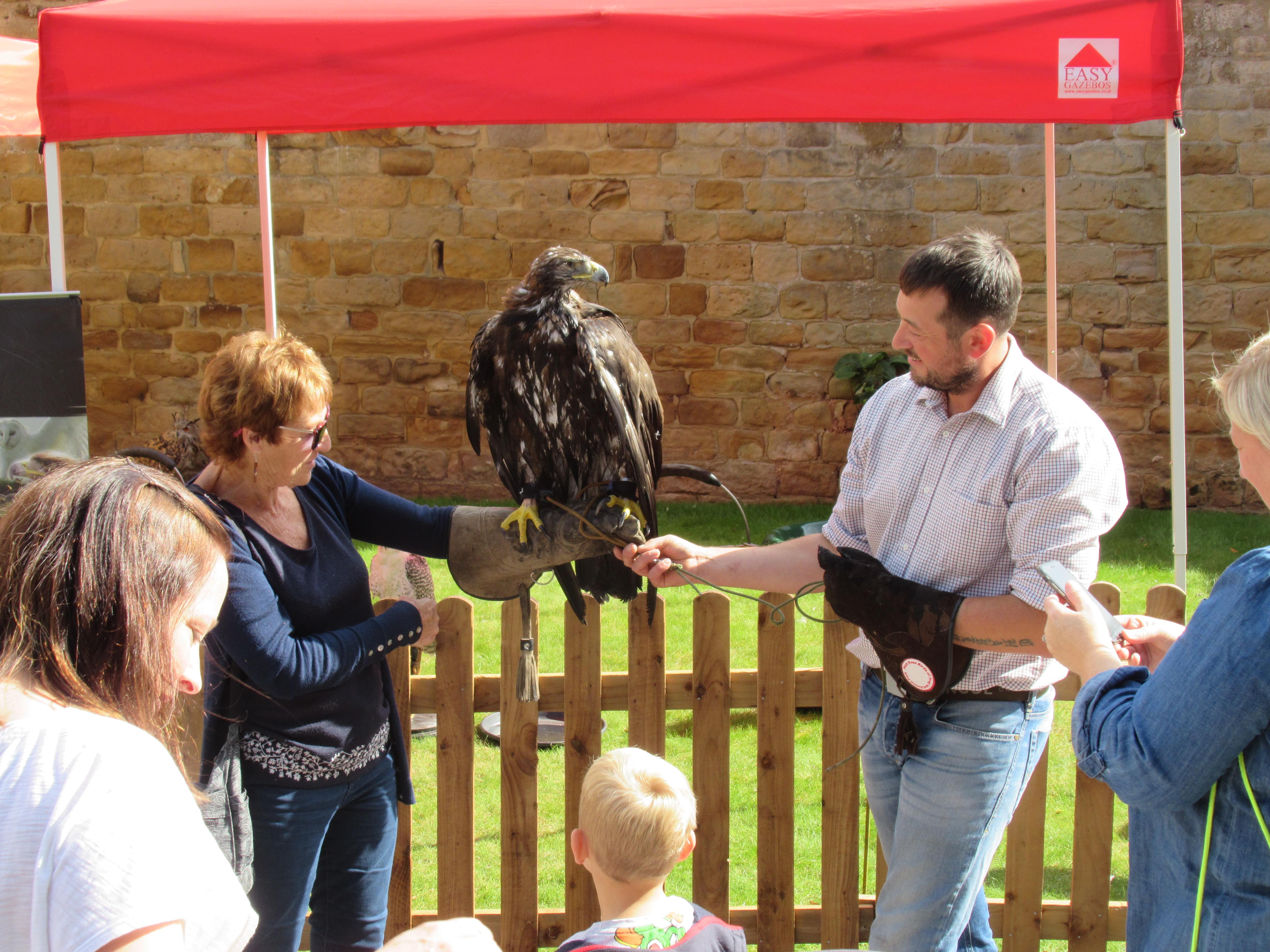 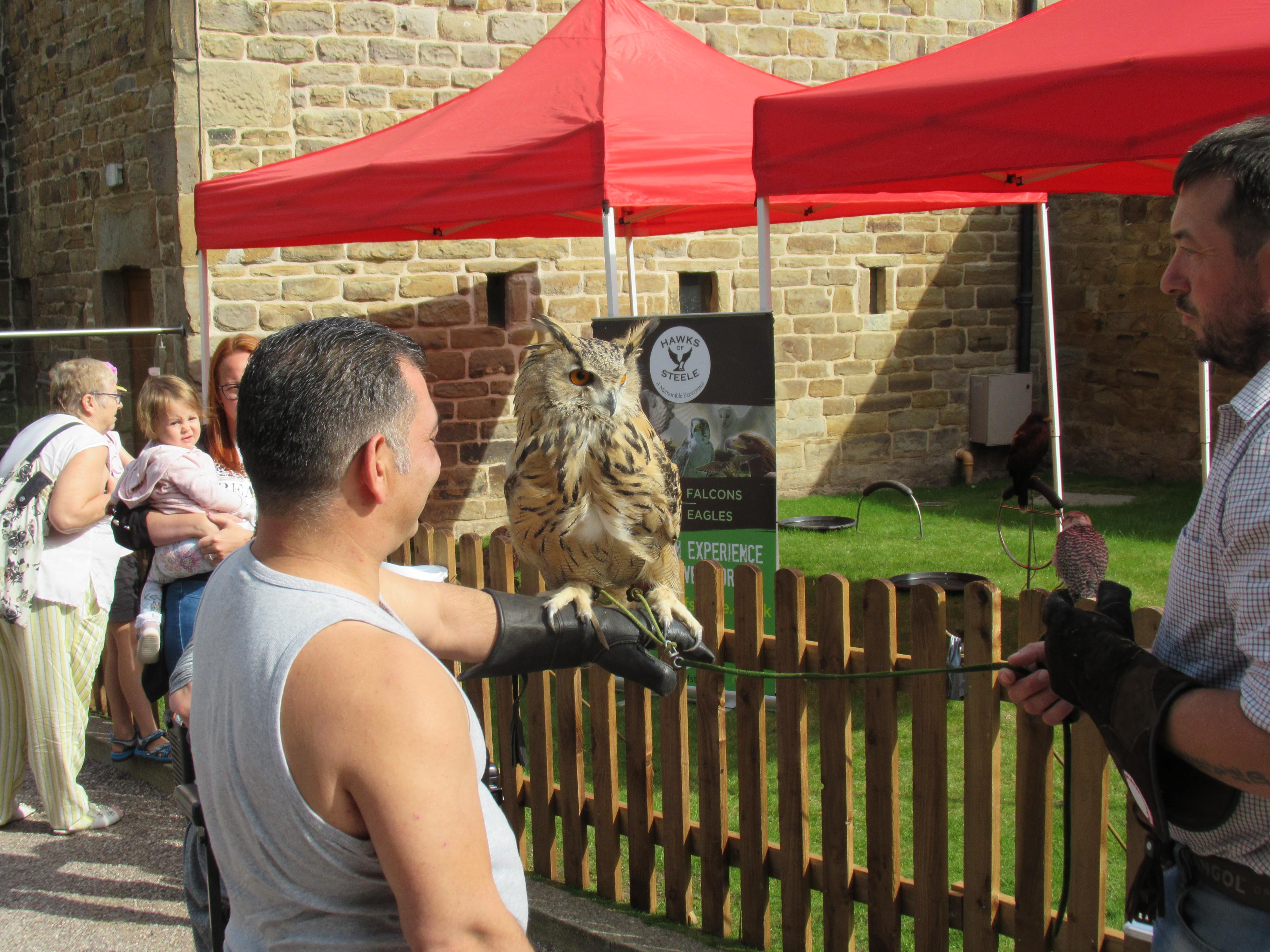 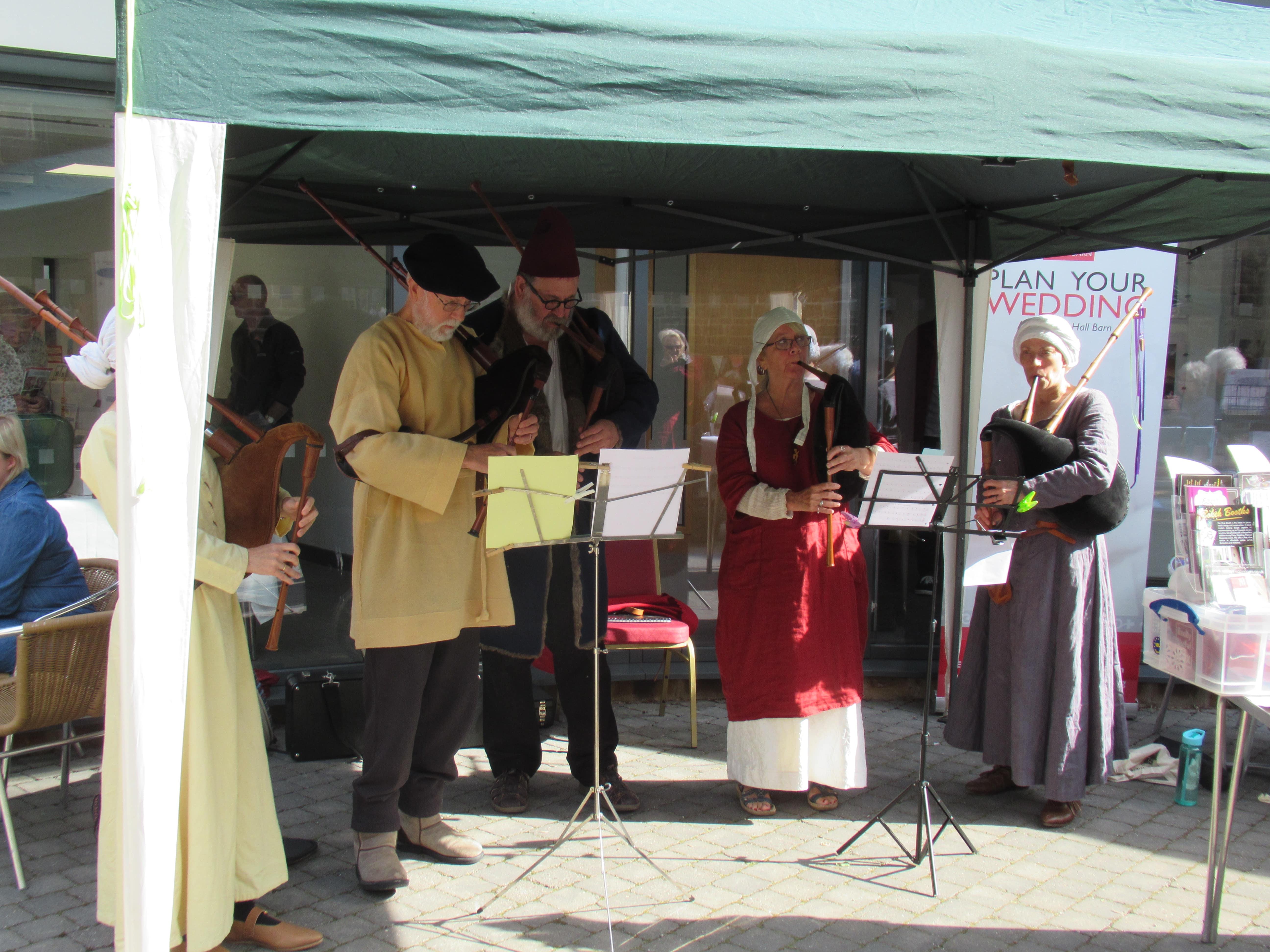 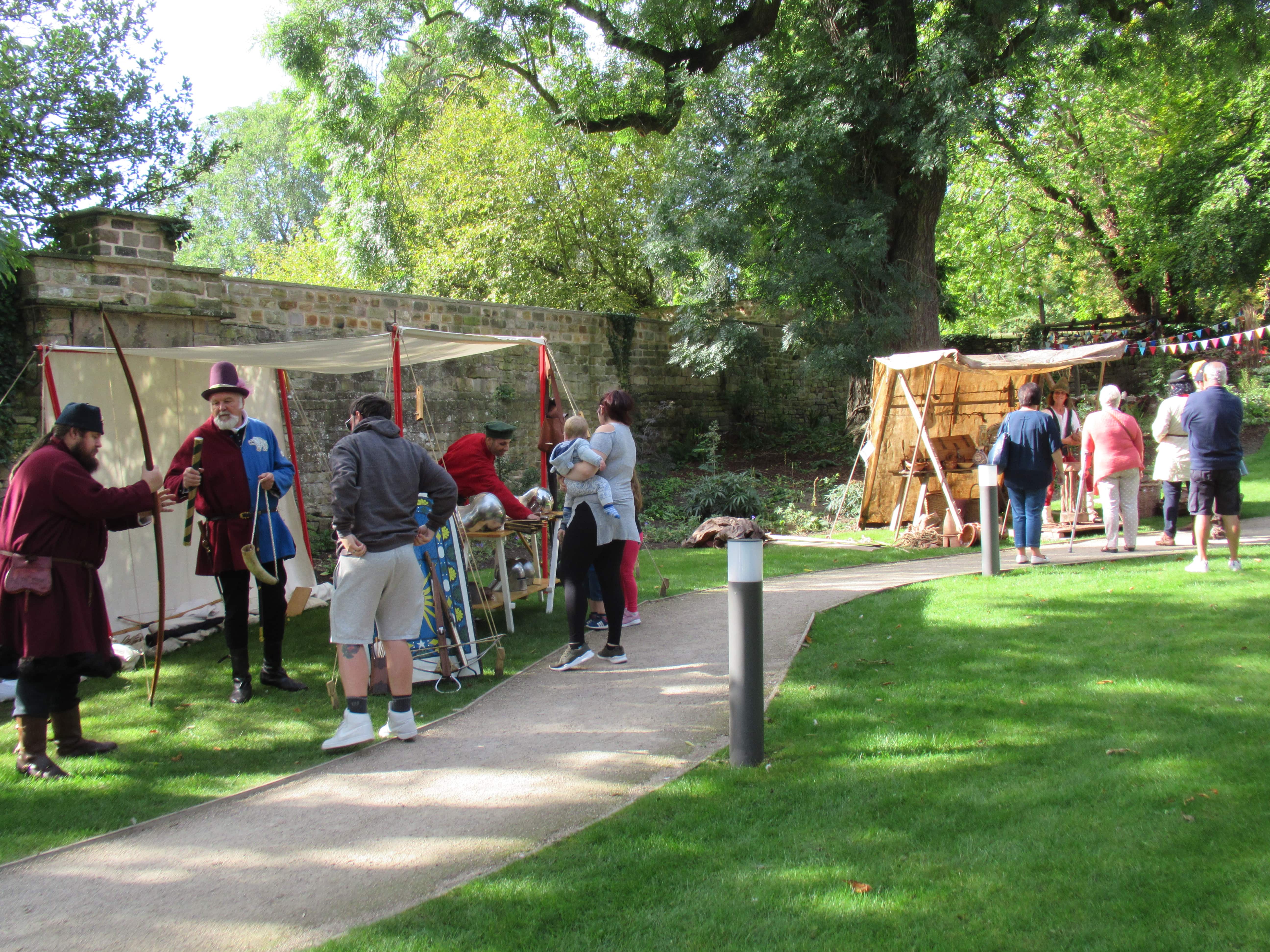 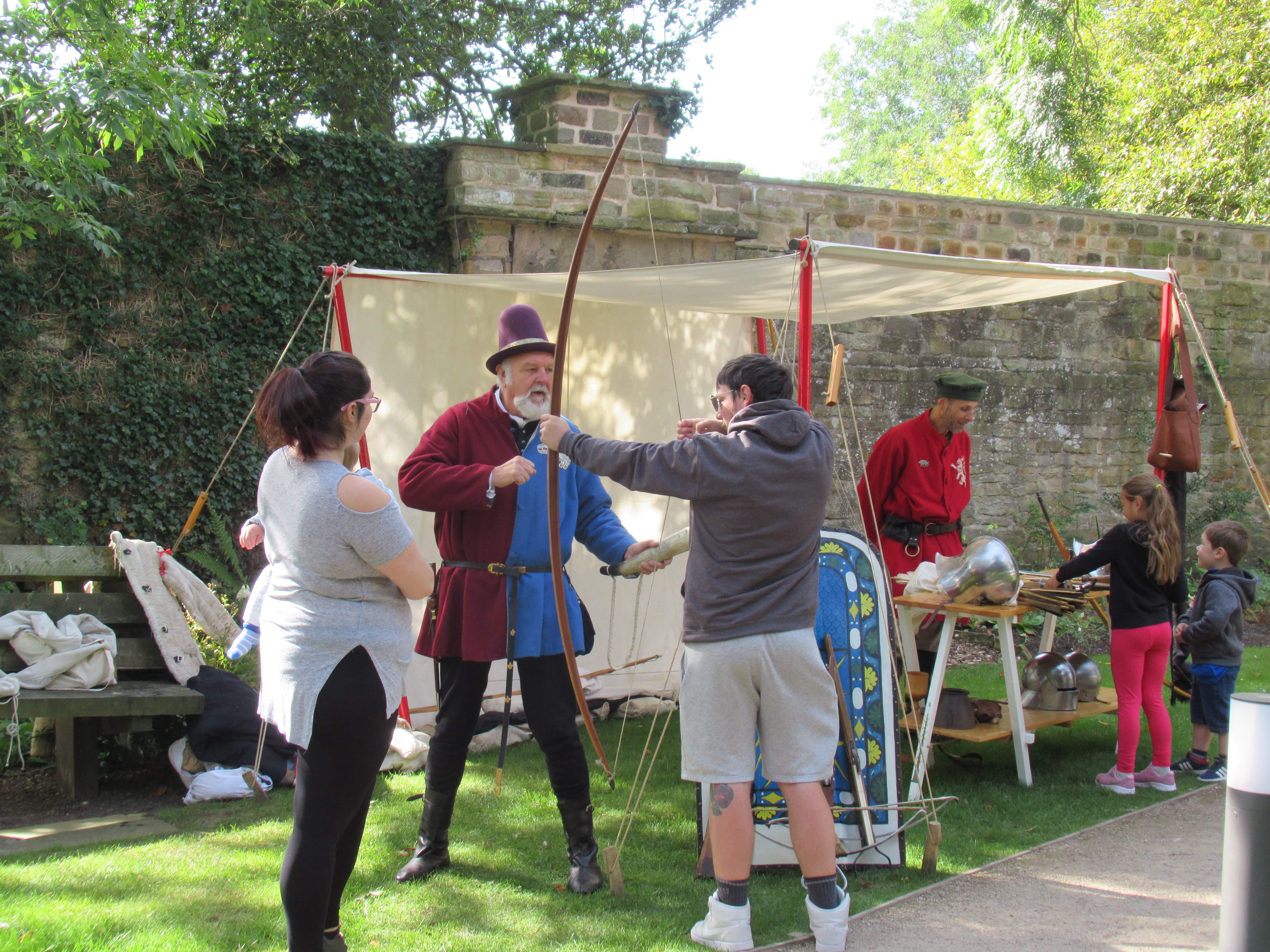 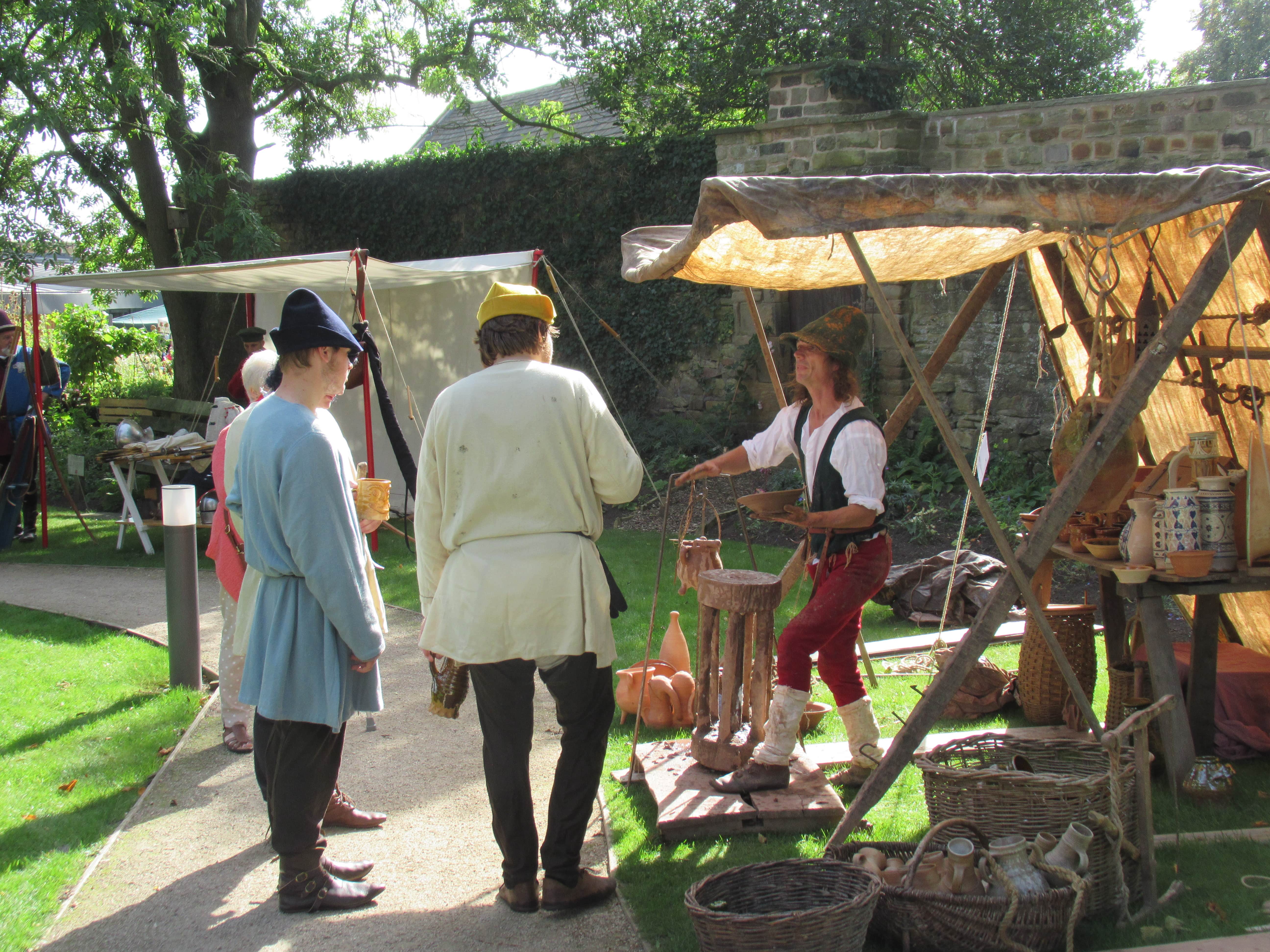 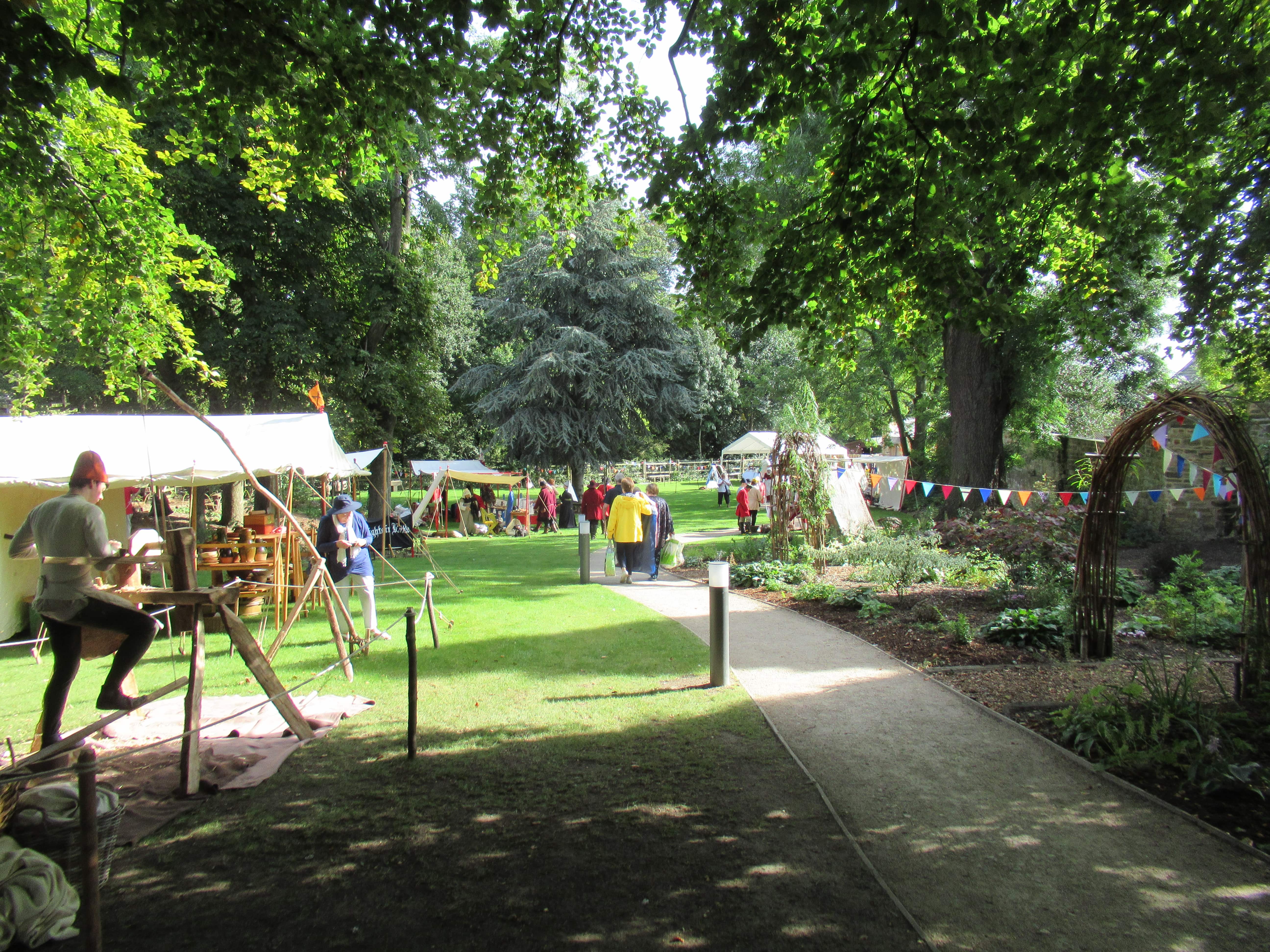 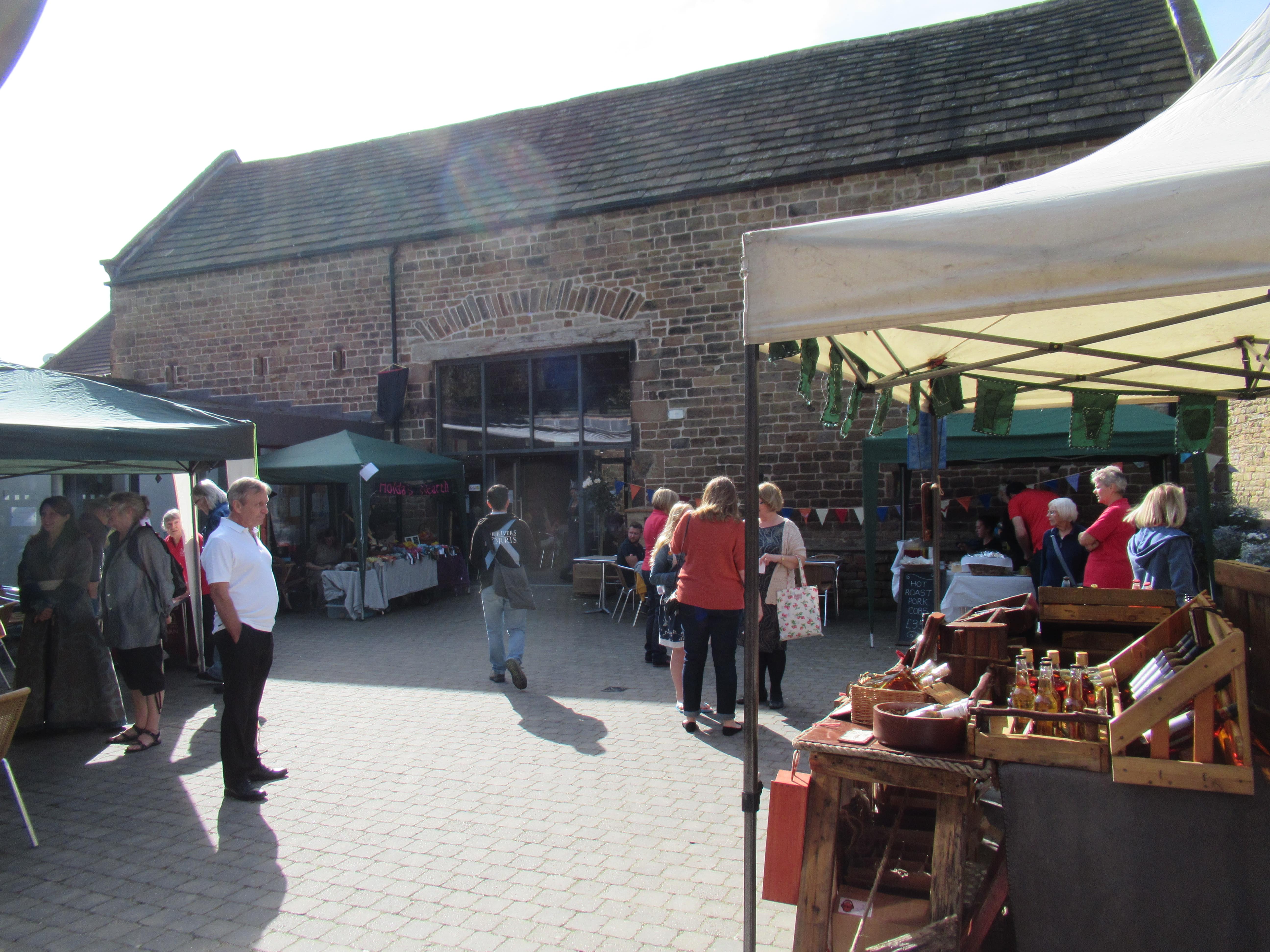