We are pleased to announce that our WW1 exhibition, “Dronfield’s Untold Stories”, is now officially open to the public in our gallery.

Our volunteers from the Dronfield Hall Barn Research Team have been hard at work for the past 12 months, researching stories and discovering fascinating images that make up the exhibition. Residents of Dronfield have also kindly donated precious artifacts from the war, giving a fascinating insight into how life was 100 years ago.

An interactive display further brings the exhibition to life. Hear narrated diaries from the War, view a timeline of events during the four year conflict, and research your own family members with our database. Artwork has also been provided by children from the local William Levick Primary School.

The exhibition has been made possible due to The Heritage Lottery Fund. 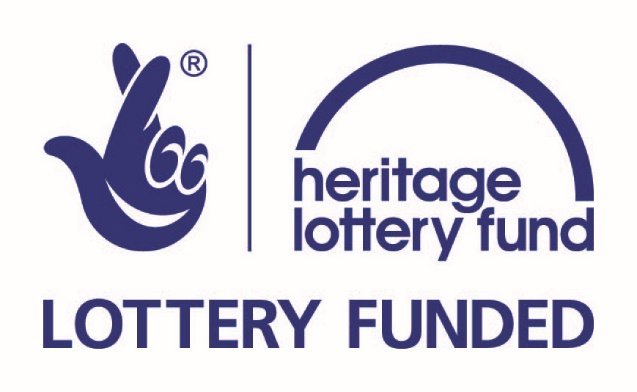 Please note that due to closures, the gallery will be closed at certain times to accommodate our regular community bookings. Without the funds that these necessary bookings bring, we would not be able to keep the Barn open and run our varied programme of events, so we thank you for your continued support and co-operation. Please make sure you familarise yourself with the dates that the exhibition is open before you visit: